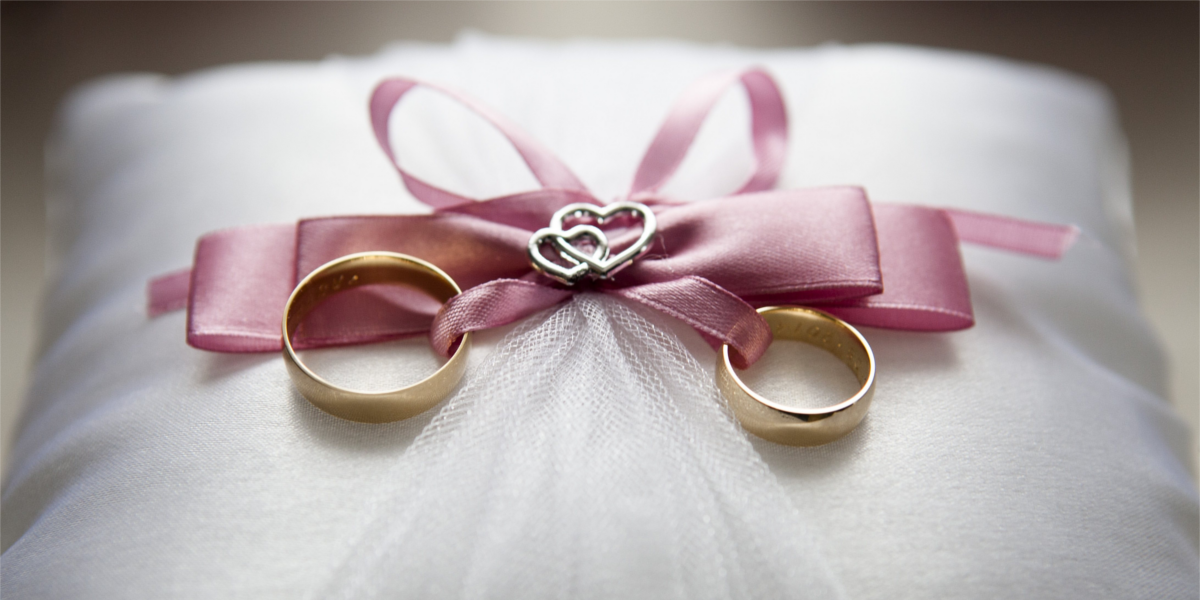 What does marriage mean? The debate over marriage equality has forced us to ask this question. It is a good question to ask. In a 2011 article for the Sydney Anglicans website, which was later abbreviated to appear on the Drum website, Anglican Rector Michael Jensen argued that to recognise same-sex relationships as marriage would fundamentally change the meaning of marriage. Marriage, he argued, has long been understood by diverse cultures as the union of a man and a woman whose biological complementarity signifies the “distinctive orientation of marriage towards the bearing and nurture of children” and replaces it with a relationship which places “sexual choice and emotional commitment at the centre”. Is he correct?

Certainly, through the long history of the church, the commonly held position was that procreation is central to marriage. In his treatise On the Good of Marriage, Augustine, perhaps the greatest theologian of the early church, argued that marriage has three goods: the begetting of children; the companionship of the partners and prevention of fornication. Yet while he understood procreation as essential to the purpose of marriage in general, Augustine also recognised that it was not necessarily essential to every marriage, arguing that

“here is good ground to inquire for what reason it be a good. And this seems not to me to be merely on account of the begetting of children, but also on account of the natural society itself in a difference of sex. Otherwise it would not any longer be called marriage in the case of old persons, especially if either they had lost sons, or had given birth to none.”

The importance of procreation to marriage continued into the early 20th century. A resolution passed by the 1920s Lambeth conference (a gathering of the Anglican church in England) stated

The Conference, while declining to lay down rules which will meet the needs of every abnormal case, regards with grave concern the spread in modern society of theories and practices hostile to the family. We utter an emphatic warning against the use of unnatural means for the avoidance of conception, together with the grave dangers physical, moral, and religious thereby incurred, and against the evils with which the extension of such use threatens the race. In opposition to the teaching which, under the name of science and religion, encourages married people in the deliberate cultivation of sexual union as an end in itself, we steadfastly uphold what must always be regarded as the governing considerations of Christian marriage. One is the primary purpose for which marriage exists, namely the continuation of the race through the gift and heritage of children; the other is the paramount importance in married life of deliberate and thoughtful self-control. We desire solemnly to commend what we have said to Christian people and to all who will hear.

Does this not suggest Michael Jensen’s argument is correct? I don’t think so, for the simple reason that the meaning of marriage has already shifted. More than 1/3 of children born today are born out of wedlock; couples divorce and remarry even though they have children living at home; and couples without children, which includes many couples who choose not to have children, is one of the fastest growing demographics in the Australian population. These things suggest that Australians do not see an essential link between marriage and childbirth/child rearing.

The reason for this is that there was a fundamental shift in the meaning of marriage that began in the late 18th century and came to fruition in the mid-20th century. In her book, Marriage. A History Stephanie Coontz argues that for most of history marriage was not about satisfying the individual needs and desires of a man and a woman and their children, but a means of political and economic advancement. Today however marriage is precisely a “love match” in which the focus is upon satisfaction of the individual needs and desires of the married couple.

It is not same-sex marriage that will yield a shift away from the “distinctive orientation of marriage towards the bearing and nurture of children” and replace it with a relationship which places “sexual choice and emotional commitment at the centre”. That has already occurred and is deeply embedded in our culture.

Should this change concern us? I don’t think so. I belong to the Christian faith is, and while a couple of thousand years of Christian theology, grounded in screwy notions of female subordination and the inherent sinfulness of sexual intercourse, may have insisted on procreation as necessary to the meaning of marriage, the Bible does not. The only passage in the Bible that seeks to explain the reason for marriage is Genesis 2:18-25 and it does not link marriage to childbearing. God creates a man, places the man in the garden with the commission to till and keep it, then declares that “it is not good for the man to be alone. I will make a helper suitable for him”. The only task the man had been given was   to till and keep the garden, so presumably it is this with which he needs help.

God originally brought the animals to the man to see if they would be a suitable helper, but thankfully none was found to be so. Yet when the man comes across the woman he rejoices, not because he’s found someone who is other to him but because he has found someone who, unlike the animals, is just like him. Literally flesh of his flesh and bone of his bone. This, the narrator comments, is why a man leaves his father and mother and is united to his wife and they become a new kinship unit.

The emphasis in the Genesis 2 story is not upon the “distinctive orientation of marriage towards the bearing and nurture of children” nor upon the biological duality (or any other duality) of men and women. Rather, the reason for marriage is that we find another who is just like us (ie human) with whom we can share life and its tasks.

Marriage throughout the Bible is built around this kernel. It goes all sorts of places we today reject – polygamy, levir marriage, taking wives as the bounty of war, the subordination of women to men – but it also provides us with this glimpse of possibility, that marriage can be that relationship in which we find delight and bonds of unity. I’m glad to be free of those past accretions, which means it’s sole force is its relational functions. That makes marriage at one and the same time more prone to breakdown than ever, yet capable of reaching greater depth than ever. That is what I think we need to be protecting.

Thank you Scott. As always, wise and erudite and powerful. A subject that can tear people apart but can lovingly unite.

Scott, You neglected to mention Genesis 1.
Gen 1:27 ….man.. created…..male and female. Also, Gen 1:28a … be fruitful and multiply…… 1:31 it was very good. The verses do seem to give some context to Genesis 2. This context leads to very different conclusions to yours.
e.g. Your quote “it is not good for the man to be alone” and its resolution has to be understood in the Genesis 1 context of what is very good viz. …be fruitful and multiply……