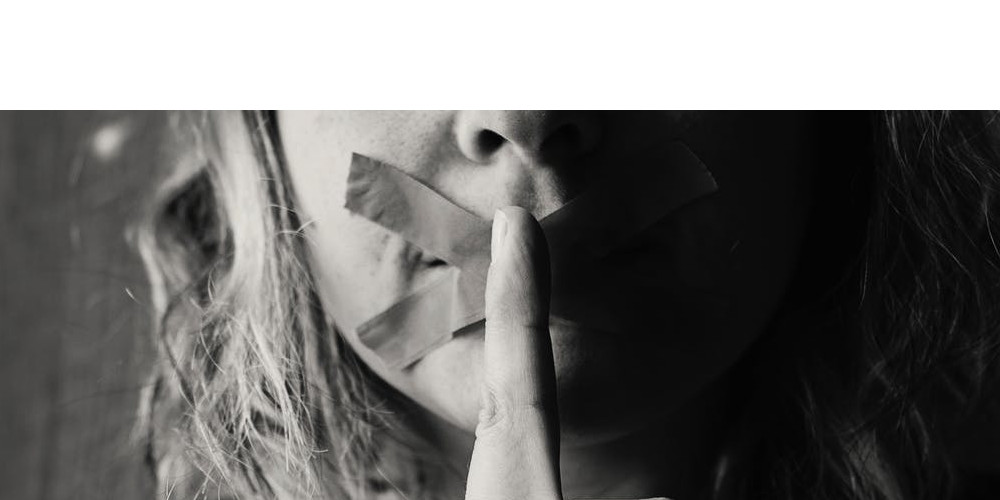 I entered theological college in 1987. It was a time of ferment and upheaval among Evangelicals in the industrialised world as a growing number of scholars and leaders challenged the biblical basis for the traditional gender roles that operated within the church. Just months before I sat in my first class, IVP, one of Evangelicalism’s leading publishing houses, released Women, Authority And The Bible, a collection of essays in which 27 well-regarded scholars argued the case for an evangelical feminism. Before the end of my first year, the Council for Biblical Manhood And Womanhood was formed. It brought together evangelical leaders and scholars determined to resist the feminist redefining of the roles of men and women. Its Danvers Statement became the classic articulation of the doctrine of “Complementarianism” and its publications, such as RecoveringBiblical Manhood and Womanhood: a Response to Evangelical Feminism, were widely read. From the mid-1980s up until the turn of the millennium a myriad of books and articles around questions of gender were produced as scholars traded blows over the interpretation of the biblical texts.

By the end of the 1990’s the ferocity had left the debate but there had been no satisfactory resolution.  The denomination to which I belong, the Baptist Churches of NSW & ACT, recognised that Christians equally committed to Christ and the Scriptures could be found on either side of the question. A compromise was found. Ordination was about setting someone apart for a particular ministry such as a lead pastor. This responsibility was devolved from the denomination to the local church, meaning women friendly churches could ordain if they pleased.

Yet this did not translate into significant change. More than twenty years have passed since that vote, yet in 2015 less than 5% of recognised Ministers in the Baptist Churches of NSW and ACT were women, less than 2.5% were women serving in churches and even fewer as team leaders/senior pastors. Yes, women are more likely to serve in lay leadership roles, but when it comes to pastoral leadership Baptist churches in Australia are among the least gender representative organisations in the country.

And we are not alone. Whatever their rhetoric, many churches in the western world remain overwhelmingly male in leadership. The US National Congregations Survey is conducted every 5 years to measure the state of affairs in North American churches. In 2012 it showed that women held 41% of full-time secondary pastoral positions and 53% of part-time secondary roles, but just 11.4% of churches had a female in the role of head clergy person or primary religious leader, a statistic that was virtually unchanged since 1988. More than four in ten churches would not allow a female in such a role. Within the evangelical community female participation rates were much lower. Women filled only 3% of primary leader positions and only 27% of secondary full-time pastoral roles in white evangelical churches.

Even more alarming is the continued ideology of subordination in marriage. A survey of more than 2000 Evangelical leaders gathered in Capetown, South Africa, for the 2010 Lausanne Conference on World Evangelisation, found that 79% agreed that “men must be the religious leaders in marriage and family” and 55% that “a wife must always obey her husband.”These attitudes weren’t confined to those leaders from the more traditional societies of the Global South. There was little difference between leaders from traditional and industrialised societies on the need for men to assume leadership in marriage and family and, while the gap was larger on the question of a wife’s obedience, a staggering 39% of leaders from the world’s industrialised nations agreed that a wife must always obey her husband. Not sometimes. Always.

At the end of the gender debates of the 1990s I thought the battle had been won and that it was only a matter of time until women took on pastoral leadership in our churches and wife-husband relationships would be built around mutuality. I was wrong.

What needs to be done? I suggest at least three things

There is so much good to be found in the church. I love it. But on the question of gender equity we are appalling.  We cannot twiddle our thumbs for the next 30 years simply waiting for change to happen.  We must make it so.

Those stats are so sad. 🙁

I passionately agree that we can’t twiddle our thumbs and wait for change. I’d love to have a chat with you when you’re at Vose in August.

Hi Yvette. Would be great to catch up.

Pretty sure it’s not quite what you mean, Scott, but having acknowledged that faithful Christians land on both side in the “battle”, it seems you suggest the way to win them over -or at least the next generation- is by introducing a progressive reading of the Bible that produces the answer your side of the battle can live with. (The word progressive is used again to describe a whole side of the debate. I suggest it is so loaded, it should only be used if “battle” is exactly what you plan to champion.) Rather than each side of every debate… Read more »

Hi Gary, thanks for the comment. To be honest, I am not that interested in winning over those in the “Complementarian” camp. To occupy that space is difficult in our culture and those who do so are unlikely to shift from their sincerely held views. My Goa leather is that those of us on the “egalitarian” side should start living out what we believe…and yes I know that the word “progressive” is loaded, but all shorthand is isn’t it ?

DEAR WOMEN, CAN YOU EVER FORGIVE US MEN? Andris Heks 19.5.2018 Oh, glorious women! Can you possibly forgive us men for having abused you for thousands of years? How we have envied your loving hearts, your commitment to harmony, your subtle gentleness, your inner beauty, your ability to listen, your not needing to be the centre of attention, your ability to serve in silence and your intuitive emotional intelligence! We males have so much wished to be like you, but we could not, or refused to. Instead, out of our sense of inferiority, we decided to prove to you that… Read more »

DEAR WOMEN, CAN YOU EVER FORGIVE US MEN? Andris Heks 19.5.2018 Oh, glorious women! Can you possibly forgive us men for having abused you for thousands of years? How we have envied your loving hearts, your commitment to harmony, your subtle gentleness, your inner beauty, your ability to listen, your not needing to be the centre of attention, your ability to serve in silence and your intuitive emotional intelligence! We males have so much wished to be like you, but we could not, or refused to. Instead, out of our sense of inferiority, we decided to prove to you that… Read more »

Thank you! One problem us church women seem to face is that if we push for change we are told to be humble and that things have already changed. It feels so infuriating. Many of us give up and walk away. Thank you for being a voice for change.