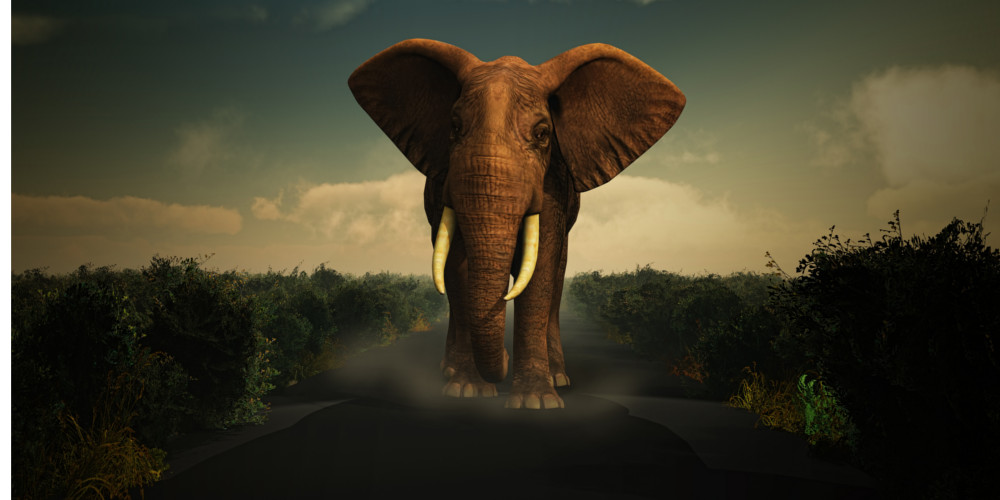 By global standards, Australia is not a particularly violent society. We don’t fear bombs dropping from the sky, nor do we have a government that employs violence to suppress the population. We do of course, have pockets of illegitimate state sanctioned violence (eg offshore detention centres), but overall, the State in Australia is relatively benign.

Yet the fact that we have low violence rates relative to the rest of the world  should not lull us into a sense of false comfort. In any given year 1 in 11 adult men and 1 in 20 adult women experience physical or sexual violence 1Australian Bureau of Statistics (September 2017), Gender Indicators, Publication 41250DS0012. The statistics are based on the last ABS Personal Safety Survey conducted 2012. That’s hundreds of thousands of Australians experiencing violent assault every year.

Psychologists, psychiatrists, and social workers have long considered what it is that causes people to be violent.  The current consensus seems to be that the causes are multidimensional.  Researchers often speak of an ” ecological”  framework in which individual biology, psychology and life experiences intersect with influences at the level of the household, the community, and society.

One of the most robust findings is that gender roles and attitudes are  significant across all these levels.  In Australia  (and universally across the world) violence takes on gender specific forms.  95% of assaults are perpetrated by men.  Violence by men against men usually occurs at the hands of a stranger, in public places  and is  typically not sexual. Violence by men against women on the other hand, usually occurs at the hands of somebody they know, in the home, is frequently sexual,  and more likely to be repeated.

The fact that the vast majority of  Australian men do not commit violence and that rates of violence plummet in societies where women enjoy greater equality,  suggest that the use of violence is a learned/socialised behaviour.  An extensive study published in the Lancet medical journal in 2015 found that  attitudes that condoned violence against women, women’s lack of access to economic resources,  and relationships in which males  were seen as  responsible to control the lives of females,  were directly related to high rates of violence. It wasn’t rising affluence that led to a decline in violence, but changed gender roles and attitudes that usually came in societies that  enjoyed greater affluence.

I am a follower of Jesus.  The continuing prevalence of violence in our society  concerns me, for the One I follow  was renowned for his preference for grace, peace and love and his rejection of violence.

I also belong to the Christian Church,  which despite pockets of gender equality, remains perhaps the single most gender unequal institution in our society.  In the wake of the Royal commission into institutional child abuse and the recent rising public concern around family and domestic violence, many churches are starting to address questions of violence.  Yet many are failing to address the violent elephant in the room,  which is the culture of gender inequality that prevails in many of our churches.

We need to avoid simplistic solutions.  It is tempting for those, like myself, who believe our faith drives us to gender equality,  to smugly point the finger at those who teach that God ordains different roles  for men and women and suggest that their teaching is the cause of violence.  This may well have been the case in the past, when churches frequently used the Bible to justify the misogynistic values of earlier Western culture.  The teaching of Complementarianism today is far more nuanced. In its better forms it does not proclaim that  women are inferior to men,  nor that men have the right to control women.  Moreover,  it calls on men and women to value servanthood, grace and love.  This is why churches may teach  and promote unequal gender roles  yet  simultaneously cultivate a culture  in which violence is eschewed.

Yet it is also true  that the lived reality of our churches invariably falls short of our ideals.  In my experience,  the culture of churches that  teach Complementarianism is often dominated by traditionally masculine  approaches to  the conduct of their gatherings; preoccupied with authority (of men in the home, of  leaders in the church, of the Bible in our theology); the interests and voices of women take a backseat to those of men;  and where teaching around “headship”  does translate into men having a sense of  entitlement with regard to women.   And because the key leaders of these churches are all men it is often difficult for them to recognise  just how “blokey”  dimensions of the church culture have become. ( Indeed, despite being deeply committed to egalitarianism,  I have found myself a middle class, middle aged anglo male in a ecclesiastical system in which the vast majority of my colleagues are the same as me.  I’ve had to work hard to listen to the voices and interests of women).

We don’t, I think, need  a rerun of the gender wars of the 1980s and 1990s, in which Complementarian and Egalitarian theologies were pitted against each other in a battle for dominance (yes  I see the irony).   I accept that there will continue to be people in our churches who in good conscience hold to these theologies. To my Complementarian friends my appeal is that you take seriously the gulf that often exists between your theology and what is actually embedded in the culture of your churches with regard to gender. What is required is not better teaching but introspection, self-critique and a listening to the voices of women.

To my Egalitarian colleagues, we too need to make seriously the gulf that exists between our theology and the culture of our churches. We need not only to believe in egalitarianism but to practise it. In too many quarters our culture remains blokey and we too need introspection, self-critique and to listen to the voices of women.

And we must do this with great urgency, for it is not simply a matter of duelling theologies but of how our churches will contribute to the continued decline of violence in  our society.

What is required is not better teaching but introspection, self-critique and a listening to the voices of women. Thanks again Scott for your wise words.