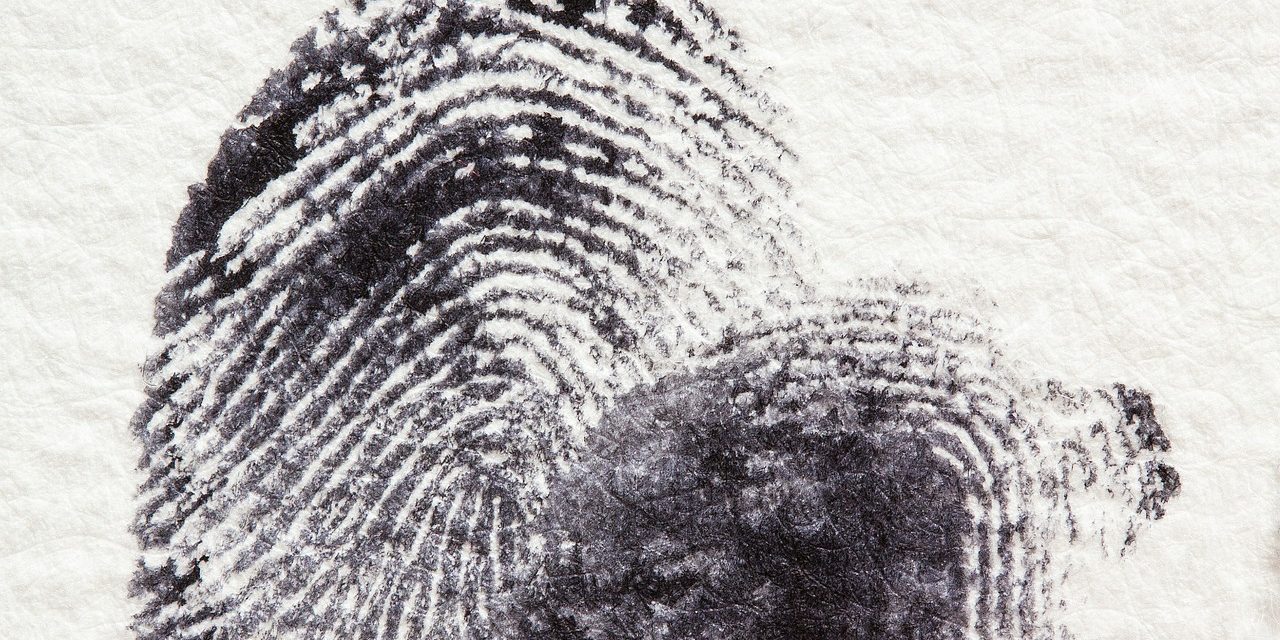 Popping up regularly in my facebook feed is a campaign by the Australian Christian Lobby titled “You won’t Believe Labor’s Latest Attack on Parent’s Rights”.

This is what the ACL campaign page says:

The party’s National Secretary has released a consultation draft of the platform and it contains some radical, extreme material.

Hidden on page 183 (clause 83), we can see the party is seeking to launch an extraordinary attack on people of faith and parents’ rights.

Labor opposes the practice of so-called conversion and reparative therapies on LGBTIQ+ people and seek to criminalise these practices.

This is shocking stuff.

It means that if your son comes home one day from his Labor-sponsored ‘Safe School’ and tells you he wants to become a girl, you must support that decision and attempt to facilitate it.

Discouraging your son from transitioning to a girl, arranging for prayer or counselling to affirm his biological gender would be a criminal offence and domestic abuse under a Labor government.

Before you rush to the ACL campaign page and sign the petition to protect parental rights, you should be aware that:

The clause on criminalising conversion therapy is not “hidden”.
The ACL’s language implies that the ALP is attempting something clandestine. News flash. It’s in the ALP Consultation Platform! This is a publicly available document that the ALP has published months before it is due to be debated at their National Conference. The clause on gender conversion therapies is not located in a footnote or fine print but is listed in exactly the same manner as all other proposals.

The proposal is not “radical” or “extreme”.
Around the world conversion therapy has been slammed by health practitioners.  A January 2018 briefing paper by the UCLA School of Law states:

“A number of prominent national professional health associations – including the American Medical Association, the American Psychological Association, and the American Academy of Pediatrics – have issued public statements opposing the use of conversion therapy because it is harmful and ineffective. Some of these associations have called on Congress and state legislatures to pass laws that ban conversion therapy.” (https://williamsinstitute.law.ucla.edu/wp-content/uploads/Conversion-Therapy-LGBT-Youth-Jan-2018.pdf)

“We know that it’s associated with negative outcomes, it’s not based on any research, it’s archaic, and it’s only associated with long-term harm to the patients involved.” (https://ama.com.au/ausmed/no-place-conversion-therapy).

The ACL trivialises a very real human experience
The suggestion that “if your son comes home one day from his Labor-sponsored ‘Safe School’ and tells you he wants to become a girl, you must support that decision and attempt to facilitate it” is ludicrous. The flippant ease with which the ACL statement trivialises gender identity issues betrays an appalling ignorance of the realities of transgender experience. Trans kids do not suddenly go from being happy, well-adjusted members of one sex to a faddish desire to change sex based on the suggestions of the Safe Schools program. Rather, a discrepancy between their gender identity and their biologically assigned sex is a sustained, ongoing experience, and a “transition” in which sexual biology is brought into alignment with gender identity occurs over a number of years and in consultation with highly credentialed medical services. See the web page of The Royal Children’s Hospital Gender Service for more.

“An appropriate balance, in our view, would be for governments to regulate conversion practices delivered by health practitioners (or those purporting to be health practitioners by making health claims) or secular professional workers, where there is a legitimate reason for the state to exercise control over the accreditation and training of such practitioners. Law and regulation in health settings in Australia is commonplace and justifiable. There is an expectation within the community that governments will regulate and support the provision of health care, as well as education, child care and other essential public services. Otherwise, individuals should remain free to exercise their own agency and autonomy and to seek out and engage in informal conversion practices within religious settings, despite the risk of harm.”

Whether this is an appropriate balance or not should be met with serious discussion and debate, not the ignorant fear-mongering promoted by this ACL campaign.

The ACL might be over-reacting but we should be cautious about policies built on the assumption that someone (especially a child) should be simply affirmed if and as they feel gender fluidity. See this warning from pediatricians http://www.acpeds.org/normalizing-gender-dysphoria-is-dangerous-and-unethical , mentioned in a careful and compassionate study by (same sex attracted but celibate minister) Vaughan Roberts: https://www.thegoodbook.com.au/transgender Validating the feelings of individuals is also a growing tendency in Western secularising democracies but it is criticised recently by (atheist leftist) psych prof Jonathan Haidt as one “untruth” contrary to insights from mainstream psychology as well as wisdom literatures from many cultures –… Read more »

Hi Luke, Thanks for taking the time to comment. The experience of a constant and deep-seated disconnect between one’s gender identity and one’s assigned sexual biology is well documented and widely accepted within the medical profession. The organisation you cite – The American College of paediatricians – is not a well-regarded professional organisation drawing upon the best peer-reviewed research, but a lobby group dedicated to promotion of socially conservative approaches to sexuality and has been identified as a hate group by the southern Poverty Law Centre. See https://www.splcenter.org/fighting-hate/extremist-files/group/american-college-pediatricians. I’m not sure what your comment about “validating the feelings of individuals”… Read more »

Thanks Scott. I’m not sure it’s constructive for an organisation to cherrypick statements made by past or even present members of another, let alone those who might comment on their website, to conclude they are a “hate group”. I’d rather focus on the argument in the cited statement, re the large majority of gender dyphoria issues being resolved by puberty. I think that is a fact widely accepted in medical and psychology communities, but downplayed by some policy-makers. This was recently confirmed in discussions with a postdoc fellow in psychology at USydney specialising in gender issues, but some other useful… Read more »

Hi Luke, I agree that it is widely accepted in medical communities that a large number of gender dysphoria issues resolved by puberty. You may well be right that this is downplayed by some policymakers. My admittedly somewhat limited experience with people who are transgender and are undertaking surgery is that it is usually a long and considered journey to get to this point. My problem with the Christian response is that we deny there is an issue or keep drawing attention to potential dangers/misuses and hold back from expressing support for those who are transgender. Again, in my experience,… Read more »

I often wonder which denominations provide substantial funding to ACL and is the ACL accountable to them? Do they feel they get value for money?

Well said Scott! Hard to believe that an apparent Christian group would send out such rubbish.