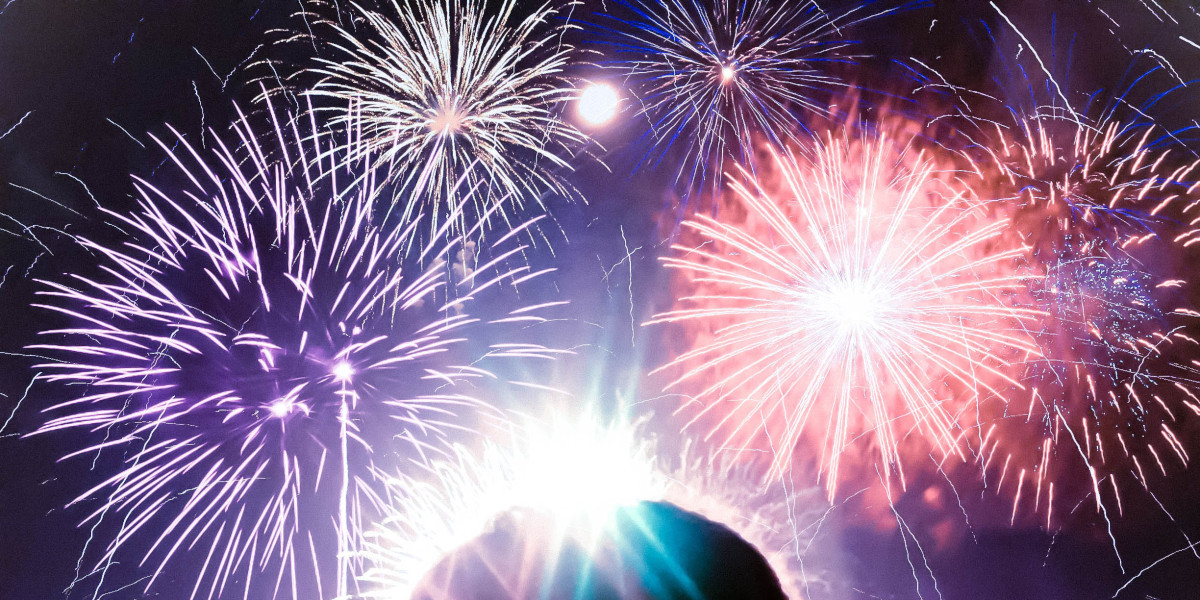 I was watching a short speech by Olympic gold medallist and former Senator Nova Peris today, when she suggested March 3 as Australia’s national day. What a brilliant suggestion.

March 3 1986 was the date the Australia Act took effect. I was surprised to discover that prior to this the UK Parliament was able to pass laws about Australian states. The power to make laws impacting the Commonwealth had been surrendered in 1939, but the UK Parliament was still able to pass laws relevant to Australian states. Although this power was not exercised, it was formally removed by the Australia Acts, passed by the UK and Australian Parliaments and brought into simultaneous effect on March 3, 1986. The Australian version of the Act is titled “An Act to bring constitutional arrangements affecting the Commonwealth and the States into conformity with the status of the Commonwealth of Australia as a sovereign, independent and federal nation”.

I cannot recall ever hearing of this Act before, but having discovered it am inclined to agree with Nova Peris that this would be a great day to replace January 26 as the day to celebrate our nation.

I think it may have been Noel Pearson who I first heard describe Australia as having three great stories: Indigenous; British; and multicultural. Australia’s national celebration day, January 26, in linked particularly strongly to the British part of our history, and by commemorating the date the first fleet arrived in Sydney Cove and hoisted the British flag doesn’t unite us. As the Creative Spirits website notes,

“To many Aboriginal Australians there is little to celebrate and it is a commemoration of a deep loss. Loss of their sovereign rights to their land, loss of family, loss of the right to practice their culture.”

March 3 is linked to a date on which Australia’s full and complete independence was legally marked and is surely a wonderful date for us to celebrate Australia, to recognise our three great stories, and to walk together into whatever future stories may be added.

When do we meaningfully address the health, education of this group of Australians It is a very different sense of priority that those who are privileged want without caring