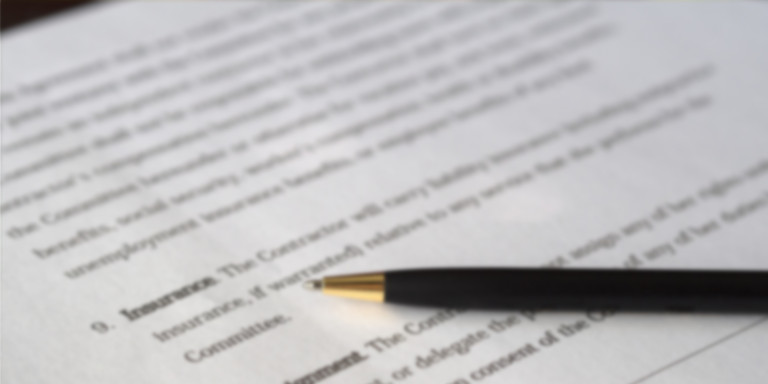 The nation has voted for the recognition of same-sex marriage, and the challenge in the coming days is to legislate it. Many Christians are calling for a raft of provisions that protect their right to discriminate.

The principle that it is unlawful to discriminate against somebody on the grounds of their sexuality is already part of Australian law. The Sex Discrimination Act was modified in 2013 to include sexual orientation, gender identity, and intersex status as grounds upon which  discrimination is not permitted. It applied to employment; education; provision of goods and services; providing accommodation, housing or land; membership and activities of licenced clubs; the administration of Commonwealth laws and programs.

It’s important to point this out, because it seems that some Christians are under the impression that they currently have the right to say and do whatever they like with regards to gay, lesbian, intersex, bisexual, transsexual people and that somehow the recognition of same-sex marriage is going to strip them of these rights.

If you run a small business, it has been illegal since 2013 to refuse to employ somebody on the grounds that they are gay or to refuse to provide a business service to a person on the basis that they are lesbian. Marriage equality hasn’t changed this. If a gay couple walk into a shop today and order a naming day cake to celebrate the adoption of a child, it is already illegal for the  shopkeeper to refuse to bake the cake on the grounds that s/he doesn’t approve of gay people adopting children.

When members of Parliament sit down to thrash out the legislation on same-sex marriage, they have no mandate to either tighten or loosen the antidiscrimination laws nor the exceptions to the anti-discrimination laws. If there is some tweaking that needs to be done in order to maintain the law, it should be so. But there should be no fundamental rewriting of the antidiscrimination legislation. Religious bodies and educational institutions should continue to be free from provisions of the anti-discrimination legislation if the discrimination is necessary to the doctrines, tenets or beliefs of that religion, or necessary to avoid injury to the religious susceptibilities of adherents of that religion. Churches and schools should remain free to discriminate in employment where the staff position is necessary to maintaining their religion. The marriage equality legislation should not be used as a mechanism to remove these exemptions.

Neither should the marriage legislation be used as a mechanism to extend exemptions to places they don’t currently exist. For example, the suggestion by Christians that business operators should not have to bake cakes for gay weddings, or wedding reception businesses run by Christians should be free to refuse venue hire to gay couples would represent a repudiation of the current antidiscrimination legislation. When Christians argue for this to be part of the legislation, they are asking our parliamentarians to do something they have no mandate to do.

Scott , There are a lot of issues here and I think you have mixed them up . If I publicly say that I do not believe in homosexuality am I inciting hatred? . You did not deal with this . So it is over simplistic for you to express it this way .. Someone lost her job because she said it reasonable to say No . Why are you encouraging an issue such as this to be encouraged ,some employers told their staff to wear purple ,one of the large accounting firms forced staff to resign from a voluntary… Read more »

Hi John, It has been illegal to incite hatred against homosexuals for quite some time, yet I know of nobody who has been prosecuted for suggesting they disagree with homosexuality. I don’t see how granting gay couples the right to marry changes anything. Likewise, I would have thought the examples you cite of people being sacked are already illegal and should be challenged in court. If however I am wrong, and marriage equality has changed the legal status on these issues then we should modify the law. My point is that marriage equality shouldn’t be used by either its proponents… Read more »