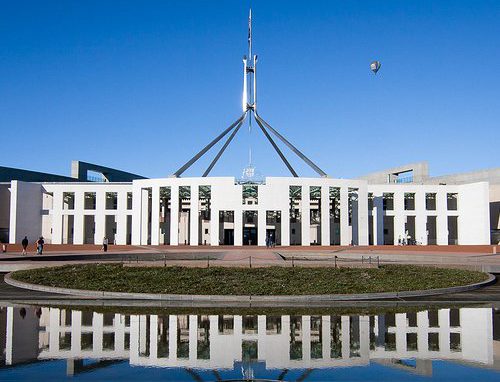 The modern world has been distinguished by what David Bentley Hart calls a “tilt to freedom.” Beginning with the demand that kings be subject to the law, there has been a steady process of enlarging people’s freedoms and a consequent diminishing of the coercive power of the State and of one human over another.

The fundamental principle underlying this is the equality of human beings, by which is meant that a person’s value and a range of fundamental rights comes from belonging to category of human. (In the past value and freedoms were linked to other categories such as anscestry, gender, culture, skin colour or religion). This does not suggest that all human beings are the same – we have diverse genetic endowments and diverse socialising – but that we choose to treat all human beings as if they have a common value and a common set of rights.

On this basis we assume that all people should have equal access to the privileges and benefits of our society. No-one should experience discrimination on the grounds of something incidental to their being human – eg race, religion, gender, sexuality – unless distinctiveness in a particular area is requisite for the type of grouping envisaged. For example being a woman is reasonably seen as a pre-requisite for belonging to a women’s group and sharing the faith of a particular religion pre-requisite for a leadership role in that religion.

This means that the social institution of marriage should be accessible to members of the LGBTIQ community on the same grounds as those who are heterosexual, unless it can be demonstrated that there is something about marriage in of itself that would preclude same-sex couples. Those who oppose marriage equality do so on the grounds that there is in fact something about marriage itself that makes it suitable only for opposite-sex couples. I find their arguments unconvincing and cannot see any grounds upon which it is reasonable for the state to continue discriminating against LGBT people on marriage.

But my point here is this. The question of whether there is something about marriage that makes it inherently applicable only to opposite sex couples cannot be decided by popular vote, which is what the plebiscite will effectively turn out to be if it is held. The only question is, is there something inherent to the institution of marriage as understood and practised within Australian society that excludes it from applying to couples of the same sex? If there is, the Parliament should refrain from legalising same-sex marriage even if the majority of the population are in favour of it. And likewise if they find there is not, the parliament should legalise same-sex marriage.