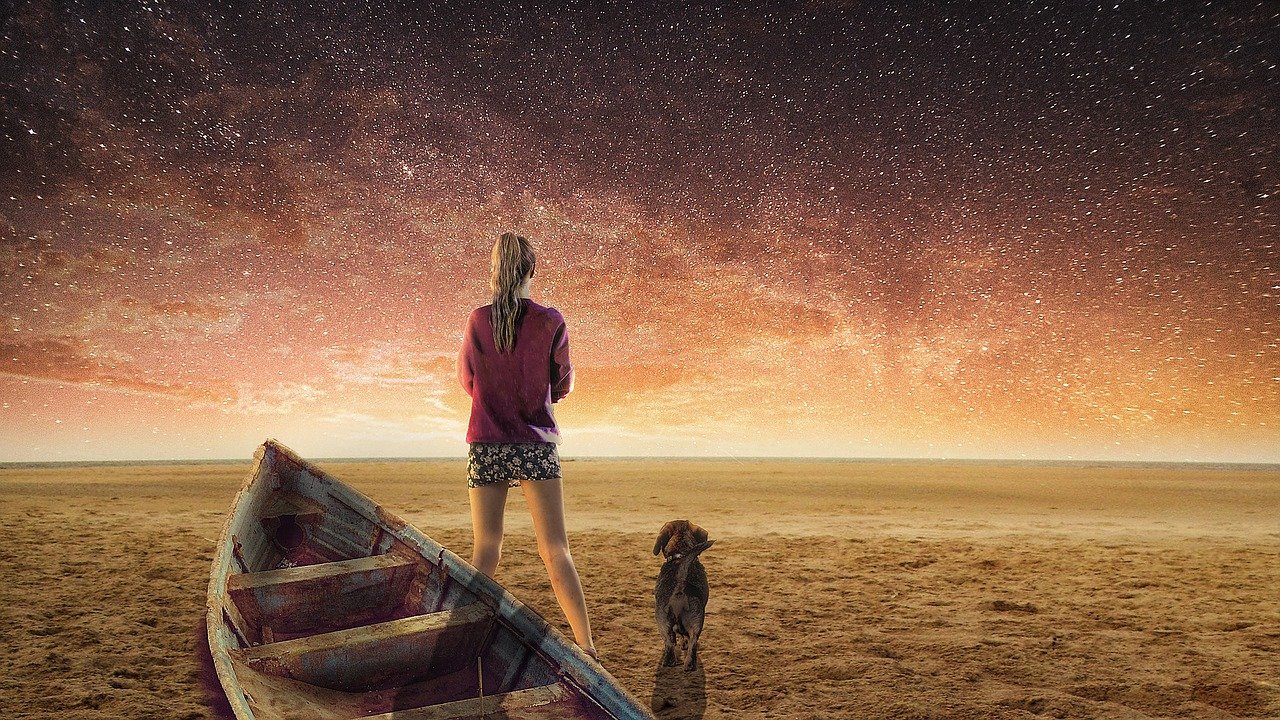 In a recent post I asked the question “Is the doctrine of hell defensible?” and highlighted conditional immortality and universalism as two alternatives to the notion that those who die without faith in Christ will be subject to an eternity of torment. So here’s my stab at evaluating these.

The framing of any doctrine of judgement must be the biblical storyline of creation – fall – new creation. That is, judgement must be understood as contributing to God’s intention to bring healing and restoration to the universe. This means that biblical justice is ultimately restorative justice. Too often the doctrine of judgement has been framed in terms of retributive justice. Retributive justice sees justice is done when a penalty is imposed on the wrongdoer. Thus doctrines of judgement built on this theory focuses on the penalty to be borne. Restorative justice might involve the imposition of a penalty but sees justice as repairing the breaches created by wrongdoing. It is complete when all parties, both the victim and the offender, are restored.

Scripture suggests a future judgement of all humanity that is the necessary prelude to a restored universe, for it enables evil to be eliminated from life once and for all. But here is where things get interesting, for the Bible provides two vastly different accounts of the outcome of the future judgement. In what I call “two group” texts some people are granted eternal life, while others are consigned to eternal punishment (eg Matthew 25:30-49). By contrast a series of “one group” texts speak of the salvation of all (eg Romans 5:12-21, Colossians 1:20).

The two group texts picture punishment in terms of death, destruction, exclusion from God’s presence and distress. Traditionally these texts have been taken as referring to eternal torment, but this has been shown to be highly problematic. The exclusion and distress texts can be explained on both an eternal torment or an annihilationist approach. On an eternal torment approach people are eternally locked out of the presence of God and in constant distress. An annihilation approach likewise sees people forfeiting the presence of God, while the distress texts speak of the shame and grief people will experience when confronted with their sin and fate.

The death and destruction texts are however much better explained on the annihilation approach. Death refers to the cessation of life – for example Jesus refers to the killing of body and soul in hell. The destruction images are drawn from the realm of agriculture and conquest and describe the elimination of existence. For example, Jesus compares judgement to weeds being thrown into fire, something a farmer did to get rid of them. Thus the outcome of judgement in the two group texts is eternal life for those who are committed to the way of Jesus and eternal death, or non-existence, for those who refuse the way of Jesus. That is, the wages of sin is death, not death plus an additional penalty.

A restored universe requires reconciled and restored people. The judgement texts tell us that there can be no place in the new heavens and earth for those who refuse to be reconciled to Christ. The horror of judgement then, is not the agonies to which one will be subjected but the forfeiting of an eternal destiny.

This exegetical evidence is backed up by the philosophical. If the penalty is proportionate to the crime, how can an eternity of torture be considered just? If God is love how can he tolerate a universe where the bulk of humankind suffers eternally at his hands? If God’s character is to forgive the penitent, how can God refuse to forgive those who surely must grow penitent across eternity?

The one group texts take us in an entirely different direction. They picture God’s grace triumphing so that every human being is won over to Christ. For example, Romans 5 argues that Christ has undone what Adam did. Adam’s sin brought death to all humankind, Christ’s obedience brings life to all. In a similar vein 1Corinthians 15:21-22 declares that as in Adam all died, so in Christ all will be made alive. Colossians 1:20 declares that Christ has reconciled all things to himself. Philippians 2 declares that at the name of Jesus every knee will bow and every tongue confess him Lord. 1 John describes Christ as an atoning sacrifice for the sins of the whole world.

How then do we reconcile the one-group and two-group texts? The traditional route is to exegete away the one-group passages. When Romans 5 and 1 Corinthians 15 declare Christ died for all, they don’t mean all people but all believers. Colossians 1 and Philippians 2 speak not of the willing submission of humankind to Christ but of their pacification by brute force. 1 John means Christ’s death is potentially saving but effective only upon the exercise of faith.

These interpretations may remove any difficulty for the traditional doctrine of judgement, but they are unconvincing. The point of the parallel between Adam and Christ in Romans 5 is that Christ has more than undone what Adam did. If he was successful in saving only a portion of humanity the argument collapses. Turn to Colossians 1 and the language is not that Christ has conquered all, but reconciled all things to himself. The only way to get a pacification reading is to evacuate the word “reconciliation” of the meaning it has everywhere else in Paul. Go to Romans 10 and we discover that the recognition that Jesus is Lord is what, from our side, reconciles us to Christ, something Philippians 2 declares all humankind will one day do.

Perhaps a better way forward is to let both sets of texts stand without harmonizing them and to recognise the purpose of judgement texts. The pattern in Scripture is for God to announce judgement on sin with the intention that it produces repentance, and if repentance occurs, to withhold the penalty. This principle is spelled out in Jeremiah 18 and exemplified in Jonah. Jonah is sent to Ninevah with a message that Ninevah’s time is up. There is no conditionality about it. He does not say “unless you repent God will destroy the city”, but that the time has come for the Ninevites past to catch up to them. Yet when the Ninevites respond with repentance God himself “repents” of what he had planned to do.

The two group texts are declarations of what will happen, based on people’s current response to Christ. But they are crafted with the intention that they go unfulfilled. They are given precisely in order to evoke repentance.

At this point the traditional doctrine kicks in and says death is the cut off point for repentance. But is it? Where does the Bible ever say this? Is it possible that people might repent after death? Is it possible that at the final judgement people will see the error of their ways and throw themselves upon the mercy of God? Can we really imagine God, whose very nature is to be loving, gracious and forgiving, saying, “Sorry, but you left it too late. We cannot be reconciled”? Perhaps the very point of an end time judgement is to finally bring about the repentance needed for the universe to be healed.

My hope is in the fact that God is “love” and “justice”. I believe that on Judgement Day, God will be loving and His justice faultless. I believe we can expect nothing else from a perfect and loving creator.

Hi Scott I loved this post. One question. Have you read Tom Wright’s stuff about hell in “Surprised by Hope”? He seems to have landed on the idea of the death of the body being the last thing that is “holding” the image of God for some people. And with that death there is nothing left – because of the choices they’ve made throughout their lives. At that point, you’re left with a “post human” entity that is beyond pity, and beyond feeling pity for itself. This is CS Lewis’ picture of the person who is always whining who in… Read more »