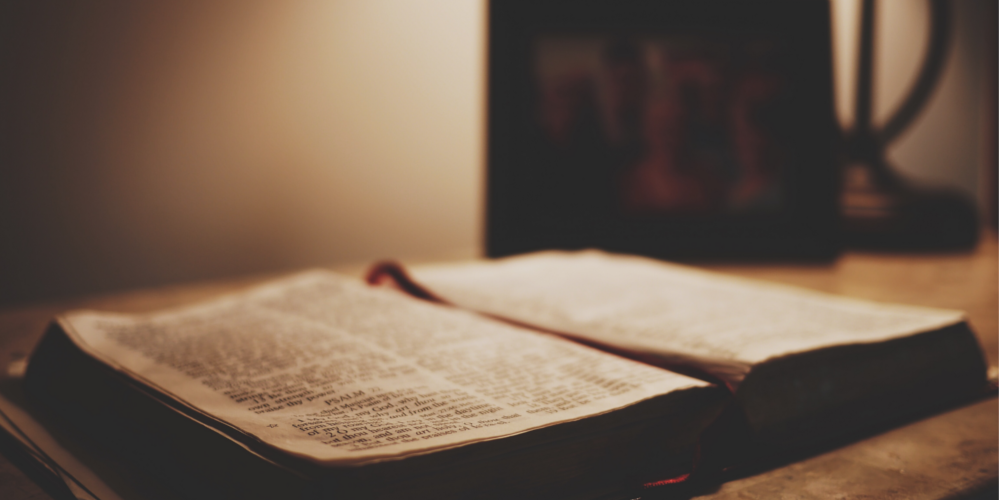 I recently read Mark Noll’s book, The Civil War as a Theological Crisis. It was something of a shock to discover that in the mid 1800’s the majority of North American evangelicals opposed the abolition of slavery.

Noll describes the crisis that the war created,

Debates over Scripture and slavery, which combined passionate moral reasoning, careful attention to the particulars of exegesis, and intense argument about the general meaning of the Bible, pointed toward a twofold theological crisis. The first order crisis was manifest: a wide range of Protestants were discovering that the Bible they had relied on for building up America’s republican civilisation was not nearly as univocal, not nearly as easy to interpret, not nearly as inherently unifying for an overwhelmingly Christian people, as once they had thought.

The argument for slavery would typically proceed along the following lines:

1. The descendants of Canaan were to be owned as slaves by the descendants of Noah’s other sons (Genesis 9:25-27);
2. God sanctioned the keeping of slaves by both Abraham and the Israelites (Genesis 17:12; Deuteronomy 20:10-11);
3. Jesus abrogated many of the Old Testament laws but never said anything about slavery;
4. The New Testament letters showed the apostles were not troubled by slavery – the person who is a slave should welcome freedom if it came but should not be bothered if it did not (1 Corinthians 7:21); masters were instructed to treat their slaves with care and slaves were to be obedient (Colossians 322, 4:1; 1 Timothy 6:-1-2).

To evangelicals it was the clear and unambiguous teaching of the Bible that slavery was ordained by God and could not possibly be described as an evil. The Rev Richard Fuller of South Carolina engaged in a debate with Frances Wayland, president of Baptist Brown University, with each taking opposing sides on the question of slavery. Fuller was convinced that Wayland’s position was fatally flawed

His position is this: the moral precepts of the gospel condemn slavery; it is therefore criminal. Yet he admits that neither the Saviour nor his apostles commanded Masters to emancipate the slaves; …there is not an intimation of manumission, but the whole code contemplates a continuation of the relation …

Five years after this exchange Moses Stewart, regarded as one of the nation’s most learned biblical scholars, rejected the abolitionist argument that slavery was evil and must be instantly abolished. He did feel that Southern slaveowners should give up slavery voluntarily, but was offended by the notion that all faithful Christians must regard slavery as morally evil.

Not one word has Christ said, to annul the Mosaic law while it lasted. Neither Paul nor Peter have uttered one. Neither of these said to Christian masters: ‘instantly free your slaves.’ Yet they lived under Roman laws concerning slavery, which were rigid to the last degree. How is it explicable on any ground, when we view them as humane and benevolent teachers, and especially as having a divine commission – how is it possible that they should not have declared and explicitly against a malum in see ?

…]The abolitionists] must give up the New Testament authority, or abandon the fiery house they are pursuing.

As disturbing as this may be, the pattern has been repeated throughout history. Evangelical institutions, churches and people opposed Martin Luther King and the civil rights movement; the South African Reformed church provided the theological foundation for apartheid; evangelicals opposed women’s suffrage and decried feminism. Yet we have not learned any humility.  We continue to oppose significant social change, declaring the Bible to be absolutely clear that the changes are not of God.  pillory the liberals who would undermine the authority of Scripture, and declare that the sky will fall in should change come

Surely this must give us pause for thought? Why is it that with the exception of a few individuals, evangelical institutions and the movement as a whole, have repeatedly found ourselves on the wrong side of history?  What can we do to make sure we don’t repeat the error yet again?