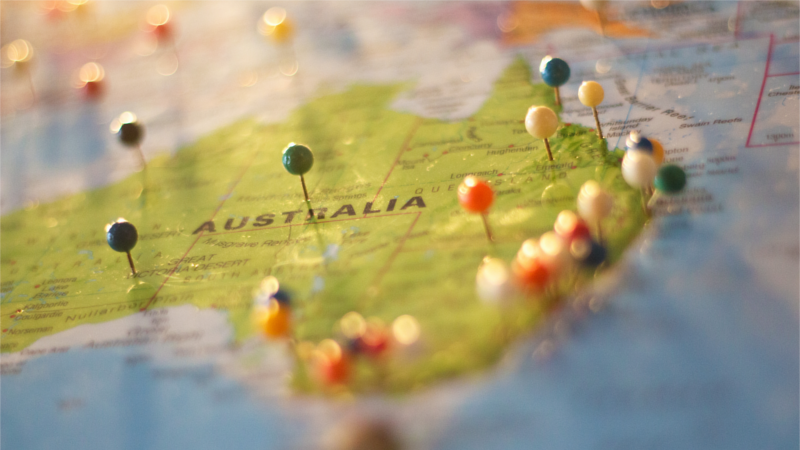 Australia Day is, for the vast majority of Australians, a day to celebrate the nation we have become. Yet the date on which it is celebrated, January 26, is odd, and to some, odious.

Most of our national holiday/celebration days are celebrated on a day that has historical significance that is relevant to the celebration. Good Friday, Easter Sunday, and Christmas are related to significant events in the life of Jesus. Anzac Day is commemorated on the anniversary of troops landing on the Gallipoli Peninsula. Yet Australia day is not celebrated on the day the modern nationstate Australia came into existence.

It is understandably offensive to many indigenous people. The British invasion of Australia and the ongoing displacement of its indigenous nations has had an ongoing legacy of disadvantage and deprivation amongst many of our indigenous people. Every February the Prime Minister’s Department releases the “close the gap” report, which highlights the gulf in health, employment and other well-being outcomes between indigenous and nonindigenous Australians. The only coherent explanation for this is the ongoing consequences of being displaced.

January 26 is therefore doubly inappropriate as the day to commemorate Australia Day. On the one hand it is a date that has no correlation with the birth of the modern Australian nationstate, and on the other it commemorates a date in our history that marked the beginning of the decimation of our indigenous nations.

None of us would be harmed by moving Australia Day to a different date. For most of us moving the day will make little difference, but for some of us it would make a huge difference. So why don’t we just get on with moving it?

I have heard the argument that most people don’t care. I say, why not change a date that is not causing ANYONE pain or insult?

Thank you Scott! A cogent, succinct, well explained case. To your article and its final question, “So why don’t we just get on moving it?” my mental response was, “Yes!” and, “Why not indeed?” – the latter a rhetorical answer to what I suspect you intended somewhat rhetorically, given the compelling logic of moving our celebration to another date. However, judging from the responses to the issue by some of our national political leaders as well as community members, our nation seems not about to be “moving it” any time soon. So, I’ve begun to wonder that there is evidently… Read more »

You are probably too polite to say ‘pig-headedness’ or ‘wilful ignorance’ or ‘political advantage’ – especially when the current PM called on the opposition leader to declare himself on this issue. Desperately sad, is all I can say!

The 26th was an arbitrary choice not even representing a historical fact of the date of first white settlement . the discussion is a total waste of time and money . Remember of indigenous people also invaded the country first .

Hi John, I’m not asking for another day celebrating/remembering our indigenous peoples. I’m simply saying let’s move the date for the day on which all Australians celebrate our nation and reaffirm our commitment to its core values to a date when everyone can celebrate. Holding it on a day that represents the start of the white invasion of indigenous lands and the decimation of their culture means that one group of Australians are unable to join in the celebration. Changign the date won’t require a lot of money to be spent. youI don’ think it even requires an Act of… Read more »

Scott your lack of knowledge of history leads you to make this argument and you very conveniently forget our indigenous brothers were the first invaders .

Hi John, I don’t think anyone can be very certain about the populating of Australia 40,000-60,000 years ago and whether throughout that period one group of new arrivals displaced others. But even if I grant your argument that indigenous people invaded Australia in millenia past I don’t understand how it’s relevant to my argument. My argument is not about marking out invasion days or settlement days, but civility toward our fellow Australians. If there were groups of people who were displaced by our aboriginal peoples and a particular date was remembered by them as the date their country was invaded… Read more »

I am not sure of the validity of your proposition that we need to be civil to a particular group of Australians above others . Surely it is how we deal with these issues .