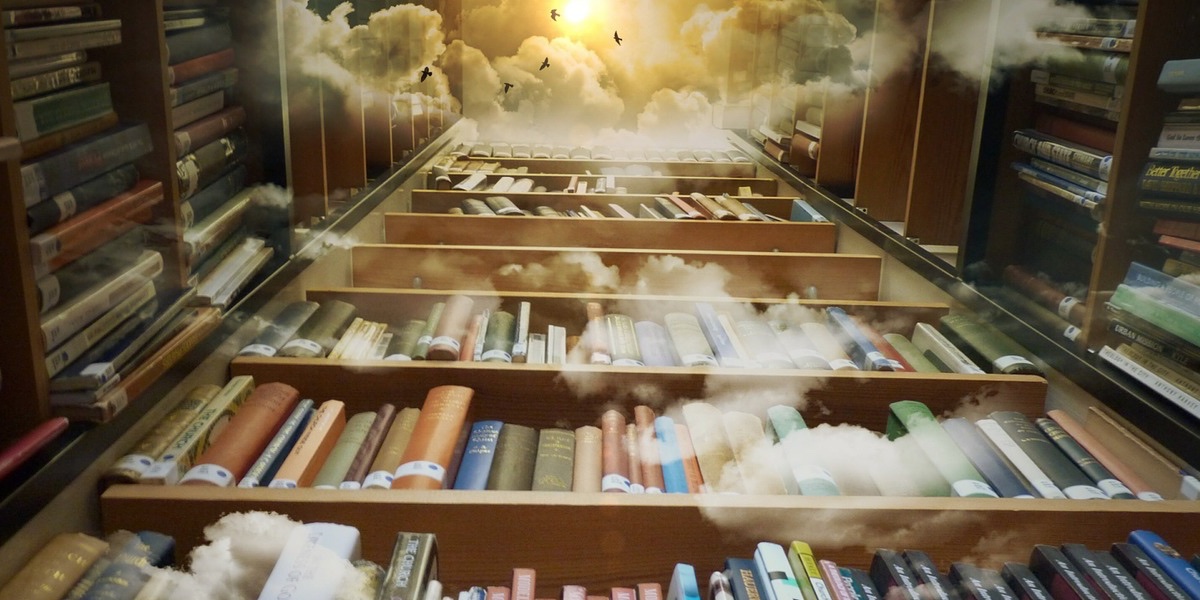 Our lives are defined by the stories we tell. Stories give meaning to our experiences, our relationships and our places. Many of these stories are personal. They’re my story, not yours. But we all have stories that define “us”, whether the “us” be a family, a community group, a nation, humanity, or all creation.

Australia has at least five great stories (each with many sub-stories), of which the first three are uniquely ours and the last two are shared more broadly: the indigenous story, stretching back 60,000 years and involving hundreds of indigenous “nations”; the British story, which began with the invasion of Australia and continued until the end of the White Australia Policy; the multicultural story, which began with post-White-Australia waves of immigration from all parts of the planet and continues to this day; the Western story, which has been a fusion of technological development, capitalist markets, and a championing of the freedom of individuals to live their lives as they choose; and the earth’s story.

Good story-telling requires wisdom, humility, empathy, and a sense of pride and shame. Wisdom allows us to connect the dots between people, places and experiences and weave a narrative that joins them into something meaningful; humility recognises the flaws and failings as well as the strengths and achievements of any story; empathy enables us to hear the voices of all participants in a story and to let go of the demand that they tell the story the same way I do; a sense of pride enables us to celebrate and build on the good in our stories, while shame allows us to respond with sorrow and repentance to that which has been destructive.

Over the course of my lifetime I think I have gotten better at telling my own stories, as I have learned that the deepest and most truthful storytelling comes when I move beyond a defensive approach that finds its reward in only the bright and glorious parts of the narrative, and neglects the dark and shadowy part, even perceiving them as a threat.

And I think that as a nation we have gotten better at telling our national stories. Our storytelling is becoming more humble, empathetic and sensitive to pride and shame. Nonetheless, some significant challenges remain. First, storytelling that is humble, empathetic and open to pride shame is difficult and will always be difficult. It requires us to listen generously to those whose experience is different to our own, to graciously hear their complaint and their pain, and to be willing to learn and change. This is emotionally and psychologically demanding. It is no surprise that we will feel tempted to retreat into narrative-ghettoes, where one-dimensional stories are told in which everyone “other” is the problem.

Second, while we are getting better at telling and listening to our great national stories, I am not sure we have determined how to join them up. Our unease over the date on which Australia Day is celebrated, treaty, and on an indigenous voice to Parliament are vivid demonstrations of this. Most of us recognise the British Invasion and subsequent development of Australia violated the rights of indigenous nations and caused ongoing damage to indigenous communities. We also recognise the achievements of the nation we have built since the invasion. We can tell the individual stories, but we are struggling to join these two stories together.

So here’s to more storytelling that is wise, humble, empathetic and sensitive to pride and shame.

There has never been any invasion onto anothers land which has not had people oppressed and marginalized. It’s a very sad and misfortune fact. If you were to draw comparison to most other situations where colonialismhas taken place???? What if the Aboriginals had the capability of invading other territories overseas? Are you that ignorantyou have no idea how they treated their neighbouring tribes? What is even worse is people who choose to criticize rather than encourage and lift up. This Nation is prophesied as The Great South Land of The Holy Spirit…….what a powerful promise to help encourage others to… Read more »

I think people forget that our indigenous were the first invaders .
We need to rethink what we mean about Australia day and then work it through much better than protests that deliberately divide

Hi John, Thanks for commenting. I’m not how remembering that “our indigenous were the first invaders” helps. With a history stretching back 60,000 years the nature of any displacement of people who preceded our indigenous nations is very difficult to discern. This is not the case for the European displacement of Australia’s indigenous nations. Members of the indigenous nations remain with us and have legal and moral claims that need to be addressed. I agree that we need a thoughtful and mature dialogue about Australia Day. This is what I see the protests about the date of Australia Day calling… Read more »

You alluded to it in your original post. They obviously invaded the earth.

Australia was a multicultural country from at least the middle of the 19th century when many came from the USA, China and elsewhere spurred on by the gold rushes in various parts of Australia. Afghans were a 19th century arrival and had contact and married into Aboriginal communities and Lebanese have been here for at least a century up and down the east coast. Your use of the word invasion is not correct accoring to dictionaries which define it clearly. I accept however that in its political context Australia can be seen as having been invaded. I attended the forst… Read more »

Hi Eddie,
Thanks for commenting. Yes, it is true that Australia has long had multicultural elements and a full telling of the multicultural story should take this into account. Nonetheless, it is also true that the policy of Australian governments from Federation to the end of the White Australia policy was to develop Australia as an outpost of European culture.

Re the use of the term “invasion”, when a foreign Empire shows up on your shores, claims your countrv as their own, and then uses violence to enforce their claim surely you have been invaded?

What a wonderful article thank you Scott. As I get older, I too am aware of the stories we tell, not only about ourselves, our nation, our world but how integrity sits in a story when we can bring it with the balance of pride, celebration, humility and yes… even shame. As human beings we are incredibly complex and it is the acknowledgement of this that can bring a story to life and exhibit grace.
Keep writing!
Caz