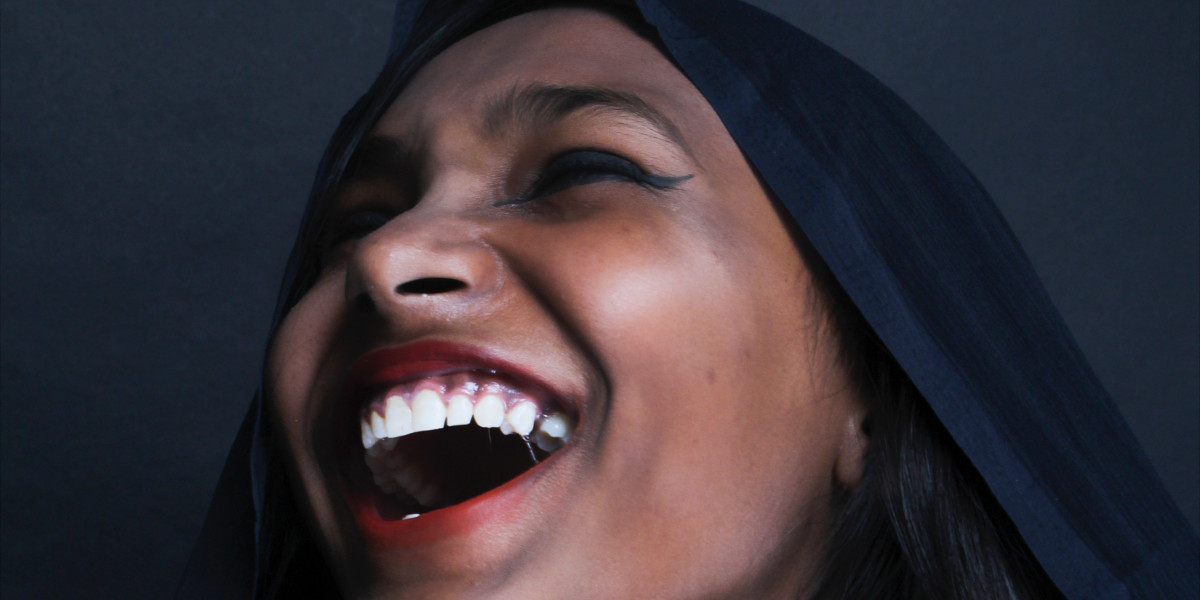 I don’t usually pay a lot of attention to speeches made at the United Nations General Assembly, but there were two speeches this week that were important for all of us, one by US President Donald Trump and the other by the Prime Minister of New Zealand, Jacinda Ardern.

President Trump’s speech was yet another announcement that the US was abandoning internationalism. For the last 2 years international relations have been fracturing as the United States has withdrawn from international agreements such as the Paris Accord, abandoned the international consensus on trade, and sought to redraw the shape of alliances such as NATO. President Trump has made it clear that the only interests that count for America are those of America.

What was different about this speech was the laughter that greeted President Trump’s boasts about the accomplishments of his administration. They weren’t, as he would later claim, laughing with him, they were laughing at him. This should concern us all.

Throughout history empires have established their preeminence and built an international order through the possession of overwhelming military force and a willingness to use it against those that step out of line. Like the empires before it, the US has also developed overwhelming military force and has been prepared to use it. But at the same time it established a legitimacy grounded in its vision of what America stood for – freedom and prosperity for all, the championing of human rights, and the rule of law.

Some argue that the rhetoric of freedom and prosperity is empty, an illusion to mask the reality that the US has followed the violent path of every Empire before it. Others won’t tolerate a word of Criticism of the United States, convinced that reality matches its rhetoric. I believe the truth lies somewhere inbetween these. And that has been enough to sustain a global order in which more people enjoy freedom, respect for their rights and prosperity than at any other point in history.

The laughter that greeted President Trump at the UN suggests that the US has lost its legitimacy in the eyes of the nations of the world. prior to this we had seen global leaders disagree with President Trump and seen their frustration and anger at his isolationism, but this was the first time (of which I’m aware) that they have expressed derision.

Here’s the scary question. Once the emperor loses legitimacy in the sight of his subjects what is left but violence? Are we on the cusp of an era in which our stumbling after an international order marked by the rhetoric of America’s idealism will no longer be a brake on the naked use of violence?

This is why Jacinda Ardern’s speech was so important. She called for a reinvigorated internationalism grounded in kindness and collectivism. Here was the voice of legitimacy grounded in a vision of what we can be together and that calls us to be the best version of humanity that we can be. Prime Minister Ardern’s reflection was born out of New Zealand’s status as a small nation in a remote part of the world. When you’re small and remote you realise just how much your wellbeing depends on how others being generous, just and kind. Perhaps leaders like her can keep the flame of hope alive until current race toward isolationism comes to end. I hope so.

Absolutely right, Scott. The emperor can tell himself what he likes but the wheels move inexorably, nevertheless. We are in a moment of time, watching the world turn a corner. This is a time when the Church needs to be a voice for justice more than ever before.