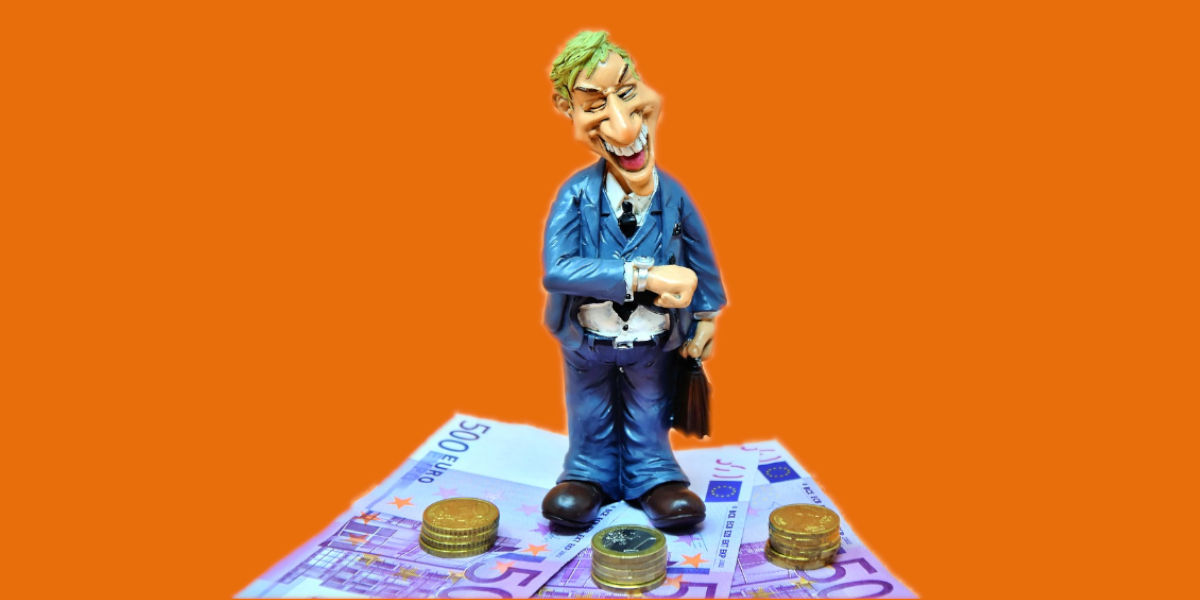 As we gear up for a federal election I’m already hearing people characterise the Labor Party as big taxers and big spenders and the Coalition as the party of lower spending and lower taxes.

The chart below shows government receipts and payments as a proportion of GDP from 1975 until the present. The black line represents government payments, the coloured bar tracks tax receipts (red for years an ALP government delivered the budget and blue for the Coalition), and the gray bar non-tax revenues.

The Howard Government budget surpluses were not achieved on the back of rigorous cost-cutting or having superior economic management but by having the highest tax revenue in Australian history. China’s booming demand for Australia’s resources saw an increase in company profits and wages, which in turn meant the volume of taxes also increased. Tax revenue from company tax increased from 17.1% of government revenue in 2001/02 to 27.4% in 2007/08.

The arrival of the Global Financial Crisis brought this boom period to an end and had the double whammy effect of decreasing tax revenues while requiring the government to spend more to keep the economy stimulated.

So as we approach the next election let’s abandon the myth of a tax-and-spend Labor versus low-tax-low-spend Liberals. If we can get past the ideological rhetoric we can possibly have serious debate about what things we want to fund and the tax revenues we need to raise to fund them.

Scott ,
Do you really believe all australians do pay sufficient tax . The Labor party wants to increase taxes for many in our community but not all .Is that fair and proper ? The real tragedy today no-one wants to be honest and responsible . This attitude is lead by our press and tv stations followed by all our pollies . We do not have anywhere where an open honest debate on any topic can be had . This is the real problem today

Thanks for the comment. I think we should establish our key social priorities and then levy tax in accord with that.

Regarding who pays and how much I think the principle of equity should apply and that history and politics have left us with some rather absurd anomalies.

I agree that open and honest debate is difficult as everyone seems to retreat into self-interest.

We tend to have press who wish to report in headlines and real reference to actual facts . Take the St Kilda protest if we did not have professional agitators who would have noticed it . Politicians and press think these things have great importance . Strange they are not able or prepared to talk about several thousand people watching their children play sport. The numerical balance seems wrong .
Anomalies merely come because there is an absolute refusal to make things simple and clear by all groups