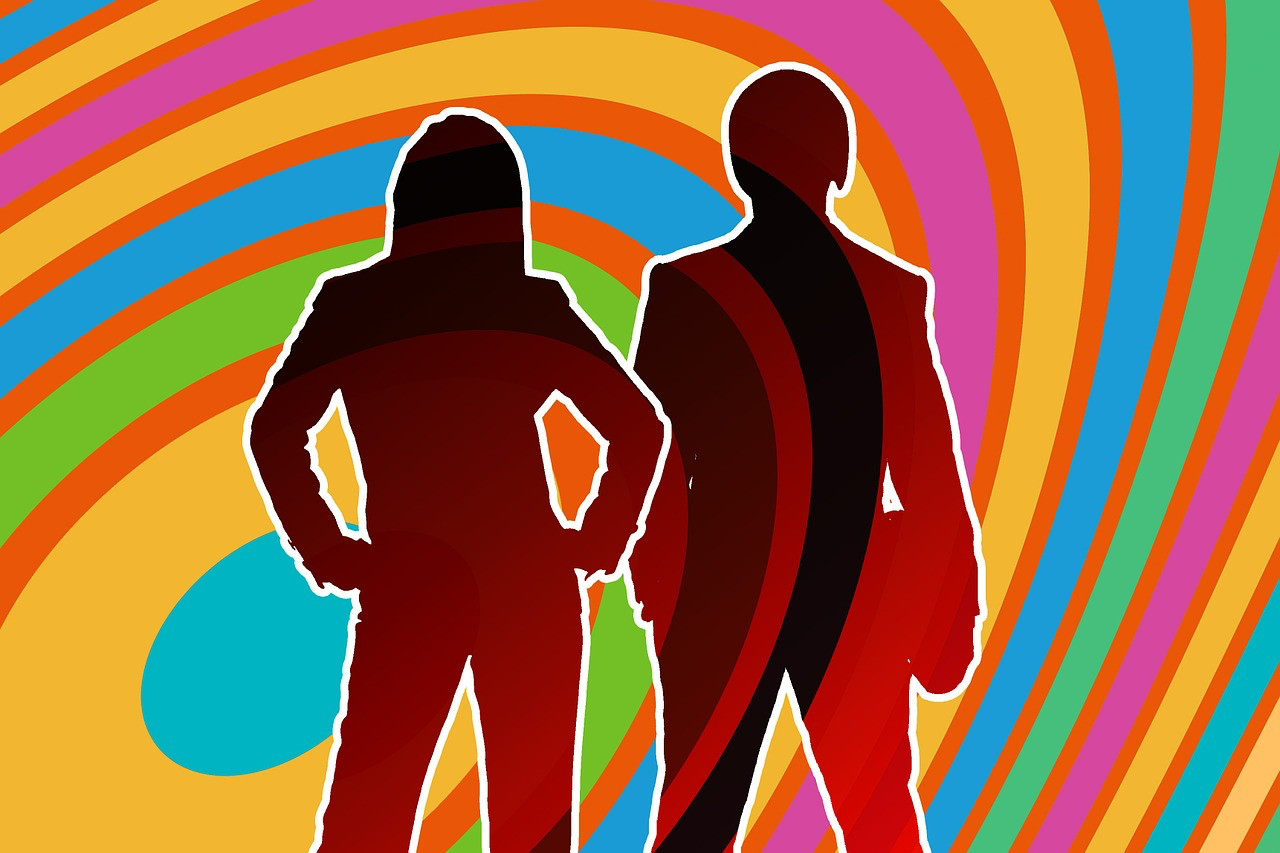 It’s the first day of campaigning for the Federal election and the Coalition has signalled the tone of its campaign. Given the internal division that has made it near impossible for the PM to set policy directions (and no this is not lefty over-reach. John Howard and Andrew Bolt have said much the same) it’s perhaps not surprising that they are announcing little in the way of policy, and a lot in the way of fear-mongering,. Just one day in and they have declared Bill Shorten and the ALP the enemy of our economy and of the tradies ute.

Surprisingly, the ALP is also following an unorthodox route, eschewing the classic “small target” approach and making significant policy announcements. On early indications then we’re in for a battle between fear and promise.

The Coalition may just pull it off, particularly if they can gain traction with their claim to be superior economic managers…except that this too is spin. Take a look at the charts below. These show the historical record on tax, spending and economic growth.

The second chart shows average annual Commonwealth Government spending per government as a proportion of GDP. Top of the pops was the Hawke-Keating government, followed by the current Coalition government.

There’s not really enough in these charts to argue which government was the best manager of the economy, for each faced differing global economic circumstances. Hawke-Keating took Australia through very substantial economic reforms; the Howard government had the good fortune of being in power when global demand for our commodities went through the roof; the Rudd government had to deal with the global financial crisis.

What the charts do suggest is that there is not that much difference between the ALP and the Coalition when it comes to overall “economic management”. Australia has done very well under all governments in the last 30 years.

Where politics does matter is in how the benefits of growth are distributed and how we position ourselves in a world facing some serious challenges. On these matters it looks like a great chasm is opening up between the parties.

Do you really believe the size of our debt is good Where is your demographic an analysis ? A little to glib compared with your usual comments .

I think governments should run up debt when the economic cycle is downward and pay it back when the cycle is upward. Both parties have moved in this direction, albeit not as swiftly or sufficiently as one might always desire.

Not sure either of them comes out well.But demographics are a key element in working out what we can repay.