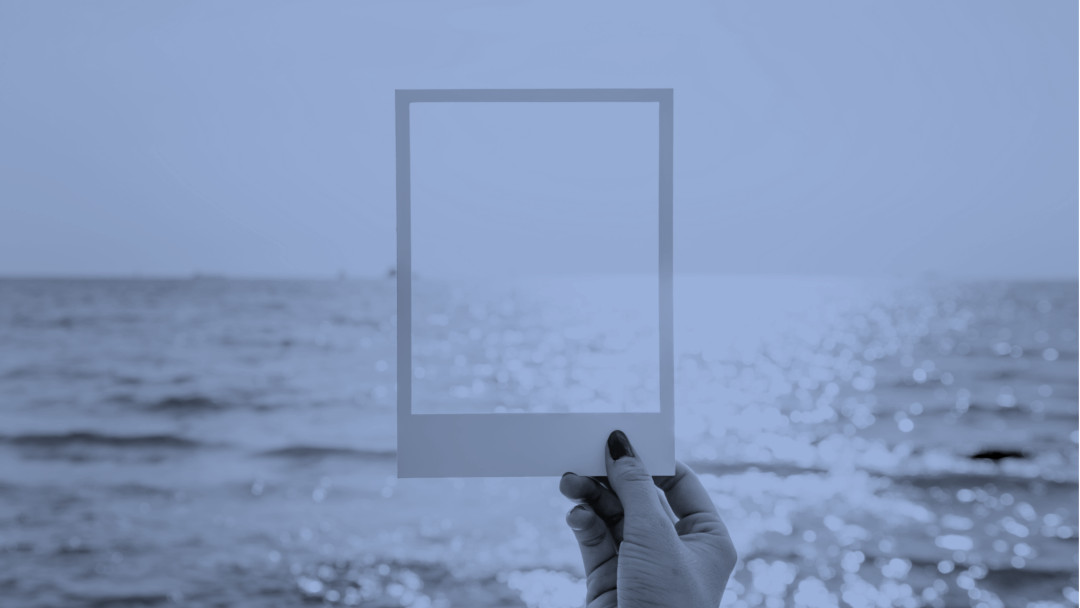 Many years ago I was a regular attender at the “Baptists Today” conferences, held annually in Canberra. The rather unimaginatively titled conferences were focused on social justice issues, which at that time were commonly neglected by the wider Baptist movement. I was a young pastor, eager to do justice, love mercy & walk humbly with my God (Micah 6:8). At these conferences, under the tutelage of people such as Tim Costello and Thorwald Lorenzon, I learned that if I was to theologise well on any justice issue I needed to begin by listening to those experiencing injustice. Before I could pontificate about the meaning of biblical texts that spoke of wives submitting and men leading in church and home, I needed to hear the stories of women and their experiences of life and their reading of the biblical material; before I offered my opinion on indigenous questions, I needed to sit and listen to indigenous peoples tell their stories; before I could pronounce on questions of sexuality, I needed to listen to gay, lesbian, transgender and other people with alternative sexualities, to hear their stories and their experiences.

I must confess that at first I was impatient with this. I wanted to go straight to the Scriptures and find out “what God said”. But the Baptists Today conferences taught me that there can be no shortcuts. The only way I could hear what God said was to first listen to those on the margins. When I listened to their stories I was invited to see my world very differently. I had never before reflected on the fact that I was extraordinarily privileged as a white male. How different the world looked when it was viewed through the eyes of those without the privilege I enjoyed. I discovered they were asking questions that I had never thought to ask; that they were seeing things in the Scriptures that I had never imagined; and that they were subject to discrimination and disenfranchisement that I simply didn’t see, but weighed heavily upon them and eroded their sense of human dignity.

I wonder if this is not the Achilles heel of the Western evangelical movement. In our rush to find out what God says on any given issue we under-appreciate the significance of our social location. We delude ourselves with the notion that the application of the proper exegetical and hermeneutical techniques will lead us to God’s will. I have discovered that reading the Bible is an inherently social task and that one of the key interpretive skills we need is the capacity to listen and empathise.

A month ago I wrote a post in which I asked why it was that evangelical believers were found opposing the major social justice movements of our time. Somehow, large numbers of us managed to oppose the abolition of slavery; the enfranchisement of women; civil rights for “coloured” people; interracial marriages; the liberalisation of divorce laws; the equality of women in church and marriage; and now find ourselves opposing marriage equality and fulminating about gender fluidity. The problem was not a lack of exegetical capacity. Our history is replete with scholars who sought to “carefully divide the word of truth”. The problem seems to be that those who held the reins of power within the evangelical movement lacked the ability to hear the voices of the other and, deaf to their voices, interpreted the biblical texts in ways that endorsed the existing power relations of their time and perpetuated the mythologies that supported the existing power systems.

I recall the powerful letter written by Martin Luther King when he was imprisoned in Birmingham, Alabama. The leaders of the white churches had condemned this “outsider” who had interfered in their community and demanded that he withdraw in order to allow gradual change. This was part of King’s reply:

We have waited for more than three hundred and forty years for our God-given and constitutional rights. The nations of Asia and Africa are moving with jetlike speed toward the goal of political independence, and we still creep at horse-and-buggy pace toward the gaining of a cup of coffee at a lunch counter. I guess it is easy for those who have never felt the stinging darts of segregation to say “wait.” But when you have seen vicious mobs lynch your mothers and fathers at will and drown your sisters and brothers at whim; when you have seen hate-filled policemen curse, kick, brutalize, and even kill your black brothers and sisters with impunity; when you see the vast majority of your twenty million Negro brothers smothering in an airtight cage of poverty in the midst of an affluent society; when you suddenly find your tongue twisted and your speech stammering as you seek to explain to your six-year-old daughter why she cannot go to the public amusement park that has just been advertised on television, and see tears welling up in her little eyes when she is told that Funtown is closed to colored children, and see the depressing clouds of inferiority begin to form in her little mental sky, and see her begin to distort her little personality by unconsciously developing a bitterness toward white people; when you have to concoct an answer for a five-year-old son asking in agonizing pathos, “Daddy, why do white people treat colored people so mean?”; when you take a cross-country drive and find it necessary to sleep night after night in the uncomfortable corners of your automobile because no motel will accept you; when you are humiliated day in and day out by nagging signs reading “white” and “colored”; when your first name becomes “nigger” and your middle name becomes “boy” (however old you are) and your last name becomes “John,” and when your wife and mother are never given the respected title “Mrs.”; when you are harried by day and haunted by night by the fact that you are a Negro, living constantly at tiptoe stance, never quite knowing what to expect next, and plagued with inner fears and outer resentments; when you are forever fighting a degenerating sense of “nobodyness”–then you will understand why we find it difficult to wait. There comes a time when the cup of endurance runs over and men are no longer willing to be plunged into an abyss of injustice where they experience the bleakness of corroding despair. I hope, sirs, you can understand our legitimate and unavoidable impatience …

Listening and empathy are as important to good biblical interpretation as the technical exegetical skills I learned at theological college. And perhaps even more important, is the creation of communities where decision-making, participation and leadership do not privilege one particular social group, but are inclusive of the diverse voices and experiences of our people.

Thanks Scott, As always a deep and thoughtful reading for us. I ‘m not sure about setting first then text as a controlling order of devotion, but I do think we need to be better at reading without quick closure. I think we often rush into the text and grab the ‘obvious’ meaning, memorise it, and we’re done. (Yes, when I say we I mean me – and a few others!) We find it hard to mull and ponder and even just hold the story for a while. If we could practice that – and offset the story we’re holding… Read more »

Hi Ian, I’m not sure we can avoid setting first, for do we not all come to the text with the perspectives and frames of our setting?

Appreciate this reflection Scott. Resonnated with me. Thanks

Hi Scott, I hope some of what I learned from a mentor of mine, Athol Gill, may be useful. Here is an extract from his book The Fringes of Freedom where he contrasts an action-reflection vs. reflection-action approach to exegesis/hermeneutics’ I have been describing the western exegetical tradition where we begin with the text, seek to discern its meaning within Scripture and within today’s culture and then apply it to the contemporary situation. Theologians from the Two-Thirds World, however, frequently begin instead with their experience of God within the context of the present realities of the Christian community and then… Read more »

Hi John, thanks for sharing this. I was privileged to hear Athol at a couple of conferences, way back before I appreciated how important were the things he was saying.

I found it interesting that the evangelical white male-led church does not seem to realise in going to the text first the interpreter always maintains a power privileged position. Of interpretation.

We do not seem to realise that it is illusory to believe we approach the text as neutral interpreters.

We are blind and deaf but fail to understand that in rushing to the text without hearing the disempowered we don’t see or hear the text but simply maintain our privilege.

Thanks Mary, yes I think you’re spot on

Do you think hearing the voice of the Spirit has a part to play in this too? What if those same people had been listening to the Holy Spirit over these issues? Another angle written for brilliant thinkers like yourself (I actually thought this was what the post was about when I read your title): http://godconversations.com/blog/hearing-gods-voice-thinkers/

Hi Tania, Thanks for the comment. The question I have is how do we listen to the Spirit? Do we not normally hear the voice of the Spirit as we listen to one another and Scripture and deliberate and mediate over these?

What a great blog Scott. I can so identify with what you are saying having attending a few Baptist Today conferences myself over the years most of which were very confronting to my white middle class point of view.