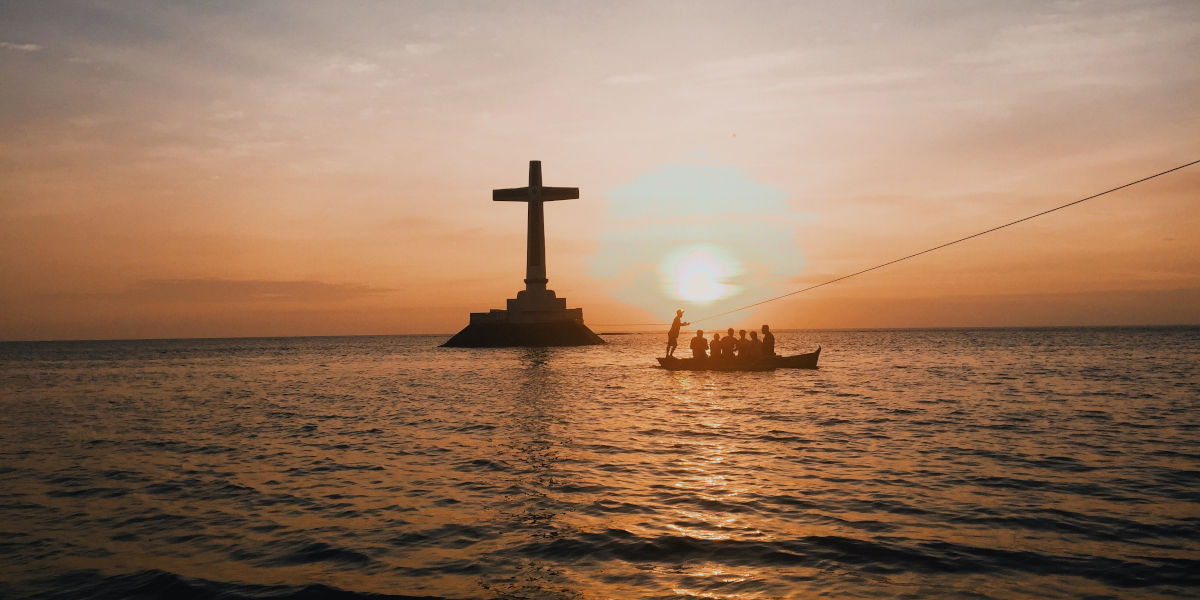 Does religious belief impact on attitudes toward climate change? While there is research that suggests Australians who identify with Christianity are less likely to believe in anthropogenically induced climate change, this does not appear to be the case for church-attending Christians.

The National Church Life Survey, which is the largest survey of church attenders in Australia, includes questions about climate change that mirrored those asked in an annual CSIRO poll. The CSIRO stopped polling in 2015, leaving 2011 as the most recent year that NCLS and CSIRO both polled the same questions. As the chart below shows, there was little difference between churchgoers and the Australian public.

Moreover, the 2016 NCLS poll shows a shift in churchgoer attitudes towards belief that climate change is occurring and human action are largely causing this. This is consistent with other polling of the wider population.

NCLS and Lowy Polls
The Lowy Institute conducts an annual poll of attitudes of Australians on a number of issues, including climate change. In 2012 the Lowy poll found only 36% of those surveyed agreed that “global warming is a serious and pressing problem. We should be taking steps now even if this involves significant costs”. Since then the number of Australians agreeing with this has risen steadily and reached 61% earlier this year. The 2019 poll also showed climate change was regarded by Australians as the nation’s most critical threat and that a very large majority of Australians believe the government should focus on the development of renewable energy sources and not traditional sources such as coal and oil.

The proportion of those who agree that “until we are sure that global warming is really a problem, we should not take any steps that would have economic cost” never reached more than 9% and appears to have plataued at around 10%.

The 2016 National Church Life Survey asked questions that mirrored the Lowy Poll and again the results for church attenders were similar to those for the wider population. Among churchgoers 48% thought action should be taken now even if it involves significant costs, 38% that low cost gradual steps were appropriate, and 14% that there should be no steps with significant costs. While the results don’t precisely match the Lowy Poll I suspect this is likely explained by the older demographic in the church compared to the Australian population in general.

Denomination makes a difference
In a 2016 study of the 2011 NCLS results, Miriam Pepper and Rosemary Leonard, found that denomination was significant to churchgoer’s beliefs about climate change.

Pentecostals were the least likely to believe climate change is human-induced, followed by those belonging to Baptist churches and the Churches of Christ. The result for Baptists and Churches of Christ appeared to be correlated with the higher proportion of attenders with conservative political beliefs.

What does it mean?

I think there are some important conclusions to draw from this. Perhaps one of these is that Baptist, Churches of Christ and Pentecostal church leaders need to address issues of climate change in preaching, liturgy and worship. I suspect we often resist this because the issue is controversial and/or because environmental stewardship is not a large part of our tradition.

Yet surely here is an opportunity for our congregations to articulate a theology of the earth and its living species, our responsibility as stewards, and the place of Christian hope that will inspire concern, active citizenship and perhaps a gospel that addresses the despair many people are experiencing not by denying the importance of our earth in favour of “more spiritual concerns” but by discovering hope for creation.

Really helpful article, Scott. Thanks for posting the stats.

Thanks for publishing this Scott. I have wondered if some Christians cannot accept Global Warming is happening because of their religious beliefs. Some don’t really know much about it because they give it a low priority over what they see as the main task of Christianity to Evangelise. They then fall to claims that Global Warming is just a hoax to distract people from their faith. Preachers may be reluctant to bring it into their preaching for fear of being criticised for siding with what they also might see as left-wing leanings. An interesting topic for research!

Yeh, doesn’t speak highly of us Baptist hey (but then at least we can say we’re not as bad as….OK, no that’s neither appropriate nor an excuse). But does make me wonder what the link is between certain brands of faith and I guess I’d say being more closed minded? (or is it some weird interpretation of ‘..subduing the earth…’?).