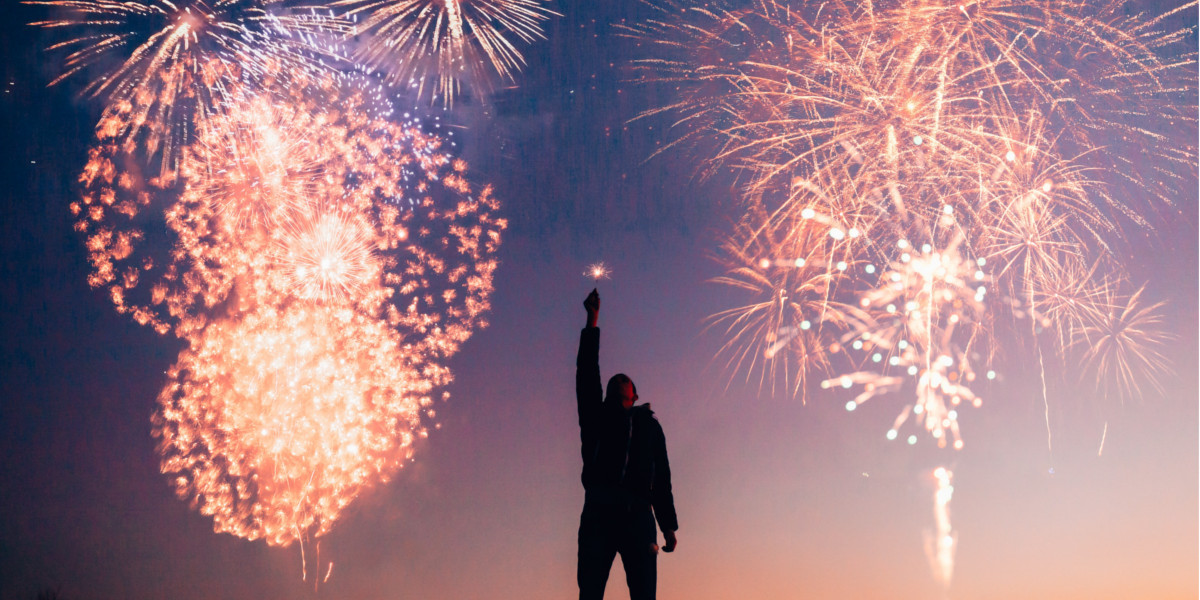 Last November I posted a health update that reflected a rather bleak outlook for 2019. I had watched my physical health deteriorate under the influence of Parkinsons to the point that most days were spent with hours of disabling tremors, a window of functionality that might last anywhere from one hour to many hours, followed by many hours of dyskenesia.

I was scheduled for a promising new treatment in February 2019 but this was cancelled when it was discovered that the other disease rattling around in my body, chronic lymphatic leukaemia (CLL), had advanced to the point I would need chemotherapy. The lowered immunities chemo brings meant the Parkinsons treatments would need to be delayed.

The outlook was made a little more grim when a late January consultation revealed that the type of chemotherapy I required would leave me with permanently lowered immunity. This would put the Parkinsons treatments permanently out of reach.

But at the same meeting a glimmer of hope emerged. My haemotologist suggested that I try an alternative treatment for CLL. This is very new but has proven to be extremely successful in keeping CLL under control. I will join a trial at the end of 2019, and given an improvement in my blood levels since the previous visit, my doctor was confident we could wait til then.

And so it is that two weeks ago I was able to start a new Parkinsons treatment. This sees me wearing a small pump that sits in a bum-bag like holster around my waist. It pumps a steady and continuous dose of medication into my body via a tube that reaches down into the duodema, a place in the small intestine that rapidly absorbs liquid medications.

The results have been incredible. From around 6am to midnight each day I have been spectacularly free of debilitating tremoring and dyskenisa. I still get some patches of tremoring and dyskensia but these are very mild, infrequent, and not debilitating. It is as if my body and my life have been given back to me. I have recovered energy levels of old. I am doing things I never thought I’d do again – cooking meals, taking walks, writing, spending a full day working, getting out of the house without any concern that my body may seize up or send me into dyskensias. I anticipate getting my drivers license back, getting out in my boat, and taking holidays with Sandy and the kids.

At the moment the tube delivering the medicines into my body runs through my nose. Not the most attractive look! On April 2 the tube will be removed from my nose and surgically implanted through my side.

The treatment doesn’t cure Parkinsons but controls the symptoms. Like all existing Parkinsons treatments it will eventually prove insufficient. But for now its given me a window. I don’t know how long. 2 years? 5 years? More? However long it may be I am relishing this unexpected and stunning turnaround.

Praise God for advances in medication like this. That’s absolutely brilliant, Scott. I have thought of you often since I read your post about the Parkinsons so I’m thrilled to hear this. Emmanuel.

Love this. So pleased to hear some good news, and i hope that your unexpected joy lasts for as long as possible.

So happy for you, what a fantastic turn around for you, I’m sure you are thanking God for such a blessing to you and your family

Such great news Scott! So happy for you mate!

Great news Scott. Enjoy your new found life for as long as it lasts. Hopefully many years until the next emerging treatments are available

Such wonderful news Scott. So glad to hear you have been able to get back doing the things that you love. Thank you God!!

Fantastic news, Scott! Brilliant that this has given you back the life you love. Go well, my friend.

Congrats Scott. What great news. Long may it last.

This is amazing and wonderful news, Scott. I am so happy for you and your family. I am sure you all are relishing this new and renewed life you now have. I am thankful to God and modern medicine with you. …
🤨.It puts a whole new slant to the silly saying “Up your nose with a rubber hose”!!!! 😁

So happy to hear this Scott! Enjoy! No doubt you will make the most of it.

Wonderful news. Such a blessing for you, your family and all of us who respect and admire you.

So good to hear this news Scott. You embrace positivity in the good and the bad. And you inspire us all.

Such a wonderful turn around for you Scott! Such great news! Very happy for you and your family. So great for you to be able to experience such an unexpected and positive step forward in technology that changes things for you so dramatically… and enhances your quality of life. Wonderful to read this!

Whoot! We’re rejoicing with you!

Dear Scott. What wonderful news. Am SO pleased for you. It is just such a stunning development, given how bleak 2019 was shaping up to be.

So happy to hear of the improvements in your health.My thoughts and prayers are with you as you go forward.Praise God for the medical staff who are helping you.xx

Great news Scott, It must be wonderful having your normal life back most of the time

Praise God! So wonderful to hear this Scotty. It’s an amazing answer to prayer.

That is just wonderful news. God is good!

Scott thanks for sharing about your health. Great to know you a window of vitality given to you.

I’m so pleased to hear this Scott. xx

HI Scott,
This is certainly a refreshing change for you amongst the tougher days. We have a family member also living with the daily challenges of parkinsons. He has had a deep brain stimulator fitted for a handful of years now that wins him mobility and capacity that would be hard to gain with out it. It’s wonderful for you to gain capacity back. It’s an amazing time in medicine and technology and the capacity to help when it’s difficult. Thankyou for your postings. They make for deeply challenging thinking and reflection.

That is wonderful news that you can have some quality time with your family and for yourself (doing what we all take for granted).
I hope this reprieve lasts a long time.
Wendy

Praise God. What a wonderful turnaround for you and your family. I pray that the surgical implant of the tube is successful and does not set you back in any way.

Scott, that is wonderful news. Praise the Lord. So good that you can enjoy the great moments of life more fully. This will be so good for Sandy, your children and your wider family too. We will keep praying Bro – Blessings, Hugh & Dianne.

I had missed this post in Feb. such great news! A friend of ours has used this treatment successfully too for several years. Yay!