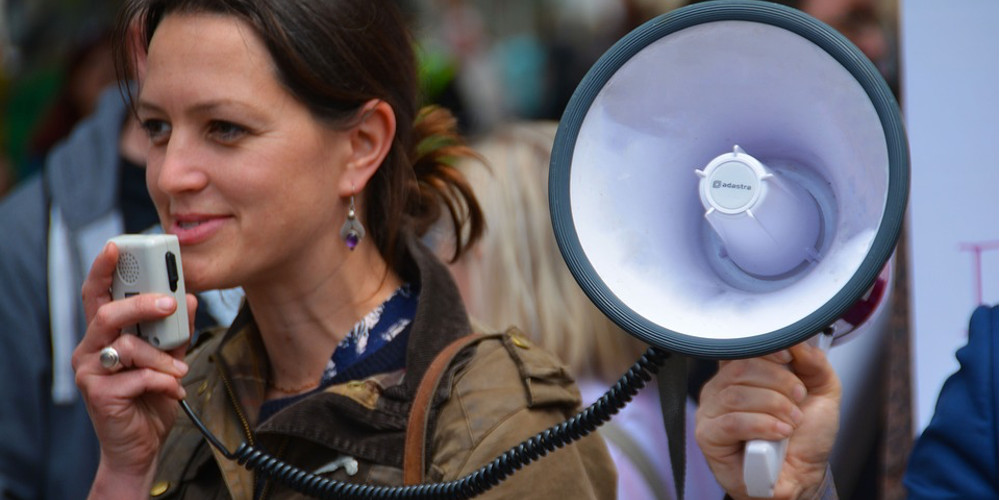 A few weeks ago Israel Folau made news with his twitter response to the question, “what was God’s plan for gay people?”

“HELL…unless they repent of their sins and turn to God.”

His tweet evoked strong comment and emotion. The activist CEO of Qantas, Alan Joyce, weighed in, expressing disappointment and threatening to pull Qantas’s sponsorship of rugby if there were any more comments like this in future; there was widespread discussion about what sanctions his employer, Rugby Australia, might or might not, should or should not impose. Christians and others, including broadcaster and former Wallabies coach, Alan Jones, described the public reaction as an attempt to shut down Israel’s freedom of speech.

For for all the huffing and puffing, there was no challenge to Israel’s freedom of speech nor his freedom of religion. His views were widely reported; his employers affirmed his right to his religious beliefs and resisted any pressure to sanction him for holding those views; and  Players Voice magazine gave him a platform to elaborate on his perspective.  This is important, for freedom of religion and freedom of speech are bedrock liberties in a society that is free from tyranny. The moment we demand everybody express only the majority view,  we will  be well on the way to George Orwell’s 1984. People  should be and are free to express whatever opinions they please  (with the caveat that they’re not free to  incite violence against others),  but it does not mean that what we have to say will be popular  or correct. Freedom of speech  grants us the right to say things that are hurtful, offensive and ugly.  It grants others the right to say things about us that are hurtful, offensive and ugly.

Freedom of speech does not grant us freedom from criticism.  No one should be surprised that speech  that challenges central values of those in our society will almost certainly invite torrents of protest and condemnation. This pushback can be nasty and offensive, and when it comes from media, politicians and community groups we might feel that we are unfairly treated. That may well be the case but criticism does not violate freedom of speech. It simply means that when you hold unpopular views, exercising freedom of speech may require a very thick skin.

Free-speech  is all too often  exercised as thoughtless, uncaring  or demeaning speech. The rhyme we learned as children, “sticks and stones will break my bones but words will never harm me”  is an  exercise of self-delusion. Words  can heal and words can harm. They can build up and they can pull down.  They can tear a hole in someone’s psyche that takes decades to repair or repair a hole that has festered for decades.

If we are to have a society that builds people up it is critical that our free speech is exercised in such a way that it communicates respect, consideration and kindness to those who hear it.  Strident denunciations, insult,  the perpetuation of mythologies and untruths, and the belittling of others never achieve this end.

Above all, speech needs to be empathetic. From childhood we are taught “to imagine what it would be like to be in their shoes”, but the memory of this fades as we age and we all too often withdraw into  conversational ghettos,  where the only conversations we have are with those who see the world the way we do.  Yet it is precisely when we move outside our ghettos and  hear the stories of those who see the world differently that we are able to engage in  speech that is both free and empathetic.  When we listen to others we not only start to understand them and  their experience of the world, but to better understand ourselves.   It was only when I got to know some indigenous people and heard their stories that I  saw the daily discrimination to which they were subject.  It was only by meeting women training for pastoral ministry but locked out opportunities to serve that I began to appreciate the privilege I enjoyed and the need for systemic change in our church systems. And it was my experience growing up in a fundamentalist environment that allows me to understand why people can be so  self assured of  their belief system.

So let us not be afraid of debate, nor confuse criticism with a loss of freedom, but let us be committed to the exercise of speech that is not only free but is kind, considerate and empathetic.

Thanks Scott for a well thought out and written piece 👍🏽