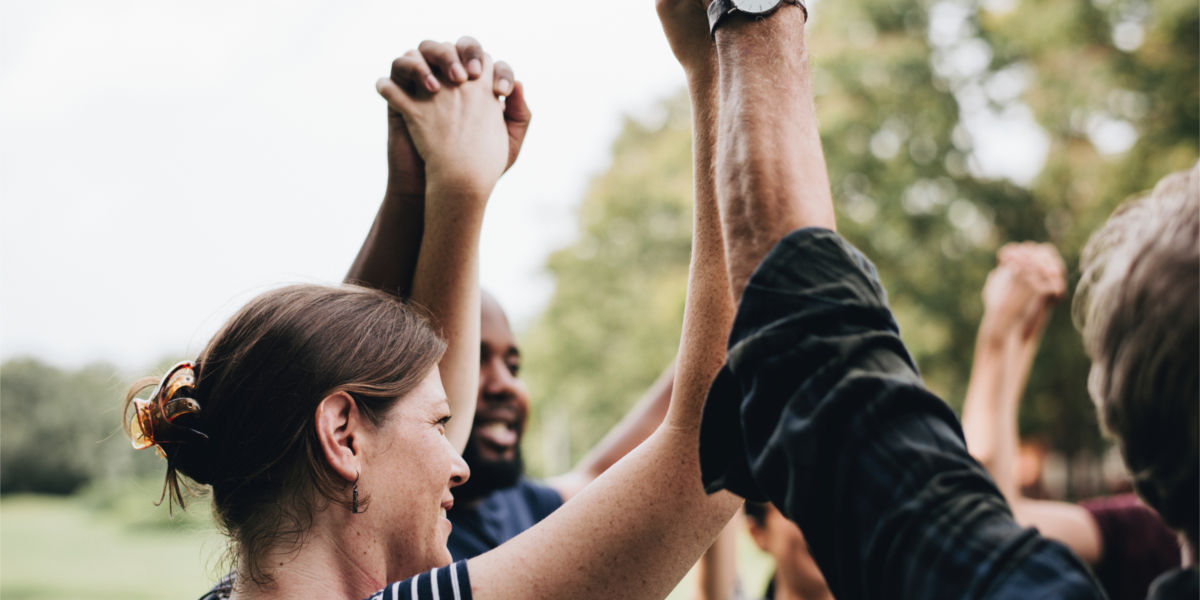 I was revisiting Richard Hays’s The Moral Vision of the New Testament recently and was reminded of his very helpful description of how we can discern God’s word to us through the Scriptures. He speaks of a fourfold task:

I plan to write a few posts that use this fourfold task to reflect on what I have discovered about reading the Scriptures and being shaped by them. For now I want to suggest a fifth task to add to Hays’s list. This is “the empathetic task”.

For many years I saw the first three of Hayes’ four tasks as something I could achieve within the confines of my study. Close attention to the text in its original languages, appreciation of the genres of the Bible, and critical reading of the commentaries of scholars would be the keys to success.

Yet when I look back to those occasions my understanding of biblical ethics have most profoundly changed, the catalyst was not what happened in my study, but hearing the stories of those whose lives were most impacted by the church’s ethics. It was hearing the stories of people who had been divorced and subsequently marginalised in their churches that drove changes in how I read, synthesised and applied the relevant biblical texts. It was meeting women who had been wounded by the sexist attitudes that prevailed in our churches when I was a young man (and sadly in many ways continue to do so) that led to a revision of my reading of the Biblical texts on men and women. More recently it has been the voices of gay, lesbian, bisexual, asexual, transgender and intersex Christians that have caused me to revisit a biblical ethic of sexuality and gender.

There are, I think, at least two reasons for this. The first is that we all approach the text with assumptions, values, and biases that don’t simply impact on how we apply the text (Hays’s steps 3 and 4) but what we see in the texts (Hayes’s steps 1 and 2). This is true even for the greatest of biblical scholars. I have sufficient confidence in the capacity of human beings to communicate that I don’t buy into those theories that suggest reading the Bible is never an act of understanding another but only ever an act of self-expression. But I also accept that every reading of Scripture is an act of interpretation in which the interpreter is an active agent whose perspectives, assumptions, values, biases, etc shape their reading across all four of Hayes’s interpretive tasks. I think this is why hearing the voices of those who are marginalised and disempowered has been so powerful in my reading of Scripture. They see things I don’t and force me to recognise ways that the dominant readings of my particular church tradition may reflect the interests of power rather than the voice of the Spirit.

Second, history suggests that it is in the protest and pain of the marginalised rather than the intricacies of biblical interpretation, that new movements of the Spirit of God often emerge. Indeed robust biblical interpretation often lags behind the intuitions of the Spirit. It was the voices of slaves and the recounting of their cruel and indecent treatment that pricked the conscience and fired the compassion that drove the abolitionist movement. Mark Noll shows in his book on the US Civil War as a Theological Crisis, that the early abolitionist movement was driven by an intuitive sense that something was wrong rather than robust and defensible readings of Scripture. The theologies of the early abolitionists were weak and their “biblical ” arguments easily refuted. It would take some years for a robust biblical defence of abolition to emerge. Those who sat in their studies and didn’t take the time to listen to the voices of the marginalised and oppressed missed the early signals of a movement of God’s Spirit.

This is why I now find my desire to hear God’s voice on social and ethical issues takes me out of my study and into conversation with those most impacted. In their experiences of pain and struggle, of dissonance between their experience of God and the dominant theologies of the church, in the gap between their present treatment by their fellow human beings and their hope, and in their questions and their alternate readings of Scripture, is often found the whispering of God that allows us to go back into the study and together seek the mind of Christ.

I look forward to the series, Scott.

Hi Scott, I’m also looking forward to reading your thoughts and challenges in this space. Please clarify how you’re using the word “alternate” in your last sentence. I’m a little confused. Thank you.

By “alternate” I simply mean “different”. For example, people living in poverty commonly understand Jesus’s statement that “the poor are always with you” to mean something very different to how wealthy people read it.

How in your desire to hear God’s voice on social and ethical issues can you be led anywhere other than His Word?! And to approach it as in Isaiah 66:2 “he who is humble and contrite in spirit and trembles at my word”. If we assent to the authority of Scripture then all other conversations, questions, experiences and, struggles must come under the scrutiny of God’s revealed word; they do not add to it nor shape it. Are you suggesting God’s word is insufficient for all things pertaining to life and godliness? As for alternate readings, are these ones where… Read more »

How can it be ‘nearly impossible to hear God’s word to us’? So many Scriptures attest to it being God speaking. Let’s not muddy the waters and dethrone God by thinking we puny, sinful, rebellious, grasshoppers could in any way add to God’s revelation through Scripture. If we struggle with competing voices, we need to be sure we listen to those through the lens of Scripture and not vice versa.

Reposting this as I think it helpful in the above discussion (not my own..): I suspect that one of the most objections against Christians and against Christianity in the West today is that Christians are intrinsically narrow and bigoted. They hold that certain things are true and that certain things are not true. They distinguish between orthodoxy and heresy. They have their own rules of conduct, of morality. Some things they approve, and some things they disapprove. This is arrogant. It is divisive. Instead of building up civic community and establish a genuinely tolerant society, it has the inevitable result… Read more »

Recognising that we bring our biases, culture and history of reading the Bible with us when we come to Scripture does not undermine the authority of Scripture.

Hi Scott I agree, but your article seems to be advocating for the elevation of the voices around us, the ‘5th task’, to a necessary component when undertaking the weighty work of understanding Scripture. Given that we already do come with biases, cultural baggage, ignorance and so forth, I’d suggest that allowing extra voices, the ‘5th task’ to be added to God’s revelation is an unhelpful and dangerous stance to adopt because it is precisely at that point that we start allowing the values, ideas, views of the culture around us to shape our reading. Our minds need transformation, renewal,… Read more »

The Art of Reading the Bible #2 | scottjhiggins.com

[…] few months back I offered the first in what was to be a series of blogs on reading the bible, bouncing off an approach outlined by […]

I agree wholeheartedly with your fifth task Scott. I do understand your point Catherine, though appreciate that Scott’s fifth task as he describes it, is actually not doing what you are rightly concerned about. In answer to your question Catherine, “How in your desire to hear God’s voice on social and ethical issues can you be led anywhere other than His Word?!” I respond: We depend upon the Spirit of God, who breathed the Word into being in the first instance, to breath it into life in our minds and hearts as we read it. However, in his sovereign purposes,… Read more »