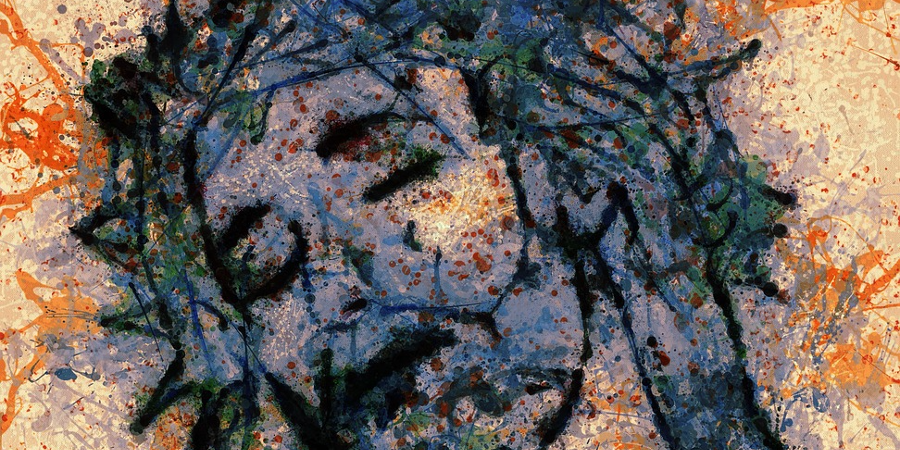 At church we’re preaching a series based on a book by John Dominic Crossan and Marcus Borg that follows the last week of Jesus’s life as told in the Gospel of Mark. I’m finding it exhilarating. Crossan and Borg are helping me see things in Mark’s story that I never realised before. I thought I’d share a few of them in a series of posts.

Jesus’s last week commences with the well-known story of his entering Jerusalem on a colt. Crossan and Borg point out that this was the beginning of Passover week, a festival that celebrated the dangerous memory of God liberating his people from slavery in Egypt. If ever there was a time that nationalistic fervour would be whipped up and the people tempted to rebel against their Roman masters, it would be this week. And so there was another regal procession into Jerusalem, one of which I was unaware before reading Crossan and Borg. The Roman governor, whose normally took up residence was in Caesarea, would enter the Jerusalem at the beginning of Passover week regaled in his most imposing costume, surrounded by troops bearing aloft the Roman standards. The procession was designed to convey power and glory, to remind inhabitants of the city of the might of Rome and the folly of rebellion.

When Jesus enters on a colt his intention is quite clear. The Old Testament prophet Zachariah prophesied that Israel’s true king would come to the city riding on a colt.

Rejoice greatly, O daughter Zion!
Shout aloud, O daughter Jerusalem!
Lo, your king comes to you;
triumphant and victorious is he,
humble and riding on a donkey,
on a colt, the foal of a donkey.
He will cut off the chariot from Ephraim
and the warhorse from Jerusalem;
and the battle-bow shall be cut off,
and he shall command peace to the nations;
his dominion shall be from sea to sea,
and from the River to the ends of the earth (Zechariah 9.9-10)

To make sure that the inhabitants of the city don’t miss the point people have been prepared beforehand with palm branches and proclaim Jesus as the son of David. I had always imagined the branch waving was spontaneous, but Crossan and Borg suggest it was a planned demonstration. After all people came prepared with branches cut in the fields.

In these two regal entrances we have before us two very different kingdoms: the Kingdom of Rome that proclaimed Caesar to be the son of the gods and the bringer of peace, a triumph of propaganda given this peace was forged with an army, maintained by the slaughter of any who opposed, and conducted in such a way that people who were already poor were stripped of their wealth in order to feed the insatiable greed of Rome. Over against this stood the kingdom of God proclaimed by Jesus, with a completely different set of values. In the Kingdom of God love not power lay at the centre; to be great was to be concerned with the least and to serve the interests of others; its inhabitants were called to love their enemies, pray for those who persecuted them, forgive each other’s debts, and share what they had with one another. There could not be a greater contrast between the ways of the Kingdom of Rome represented by Pilate’s procession and the ways of the kingdom of God represented by Jesus’s procession.

For this Palm Sunday, in 2021, this becomes a poignant reflection in the light of the January 6, 2021 raid upon the capitol in Washington, with its hopes and dreams, beliefs about a “new day” and “restored kingdom” and the trust in violence to accomplish the them. Bibles and Christian symbols everywhere, but it was an act Jesus would never have endorsed nor participated in. We still love Caesar and his violence when we think they can be selectively used on our behalf.