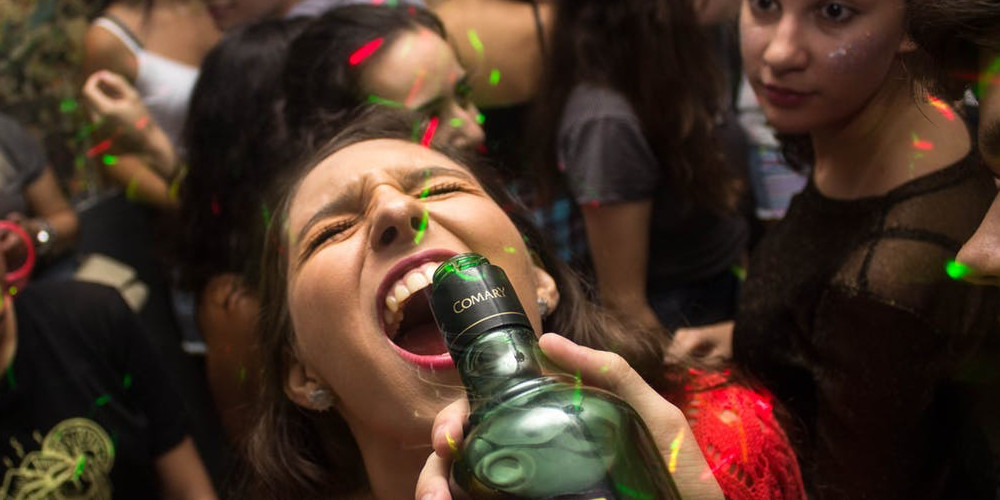 We’ve all heard it. The confident declaration by a friend, relative or work colleague that the country is being ruined by all the dole bludgers out there; people living all too well off the money we earn and they don’t.

The problem is, it’s just not true. You know the dole and other allowances paid to the unemployed are too low when the Business Council of Australia and one of the country’s leading conservative economists are in lockstep with the Australian Council of Social Services and even the Greens in insisting Newstart payments be lifted by at least $50 /week.

This week Chris Richardson of Deloitte Access Economics – yes the mob the Coalition parties regularly employ to do their economic modelling – had this to say about the Newstart and Youth Allowances.

The rate of the Newstart Allowance for jobseekers no longer meets a reasonable community standard of adequacy and may now be so low as to represent a barrier to employment.

Given there has been no lift in the real level of the payment since then they are still arguing this. Last year, for example, the president of the BCA continued to make the case.

The inadequacy of payments was demonstrated by research at the UNSW. In 2017 the researchers identified the living costs of households where the adults were unemployed and found that in every case unemployment benefits were not sufficient.

So far from dole bludgers living the life of Riley on our hard earned taxes, the reality is stated by Cassandra Goldie of ACOSS

“If you cannot get paid work and you are relying on income support you’re living in poverty, you do not have enough to make ends meet, to cover even the basics,”

As the budget is handed down next week the BCA, ACOSS and Chris Richardson are not likely to agree on many things, but they all agree on this: unemployments benefits must rise and that we can afford it.

“In a country like Australia where we are overall one of the most wealthy countries in the world, none of us should accept that we cannot afford a social security safety net.

Thank you Scott for this. I agree with the majority of your comments. The attitudes of people towards homeless people are similar, ignorantly suggesting they all exist in this place because of bad choices, or self-inflicted addiction to name a few. The question that must be addressed is how increases will be funded. I think we can easily articulate the problem, but need alongside that problem, articulate the solution, bearing in mind both the short and the long term impact of an ever increasing welfare commitment when taxation revenue will most likely be decreasing. Is it as simple as deploying… Read more »

Hi Andrew, Yes, at budget time everybody has their hand up for expenditure increases and the money has to come from somewhere. So it is always a question of priorities. I think however it is important to note that tax revenues are increasing, both in nominal and real terms, and are expected to continue to do into the future. This isn’t the result of tax increases but real GDP growth (a. the economy grows does tax revenue). The Budget papers for 2017 projected revenue to be $444 billion in 2017-18, $476 billion in 2018-19, and $511 billion the year after.… Read more »

Thank you Scott for highlighting the inequity of current Allowances funded by the Federal Government. I am currently trying to exist on an AUSTUDY allowance of $556.50 per fortnight which is $228.25 per week. While I own the flat that I live in, I still have to pay Council Rates and Body Corporate fees (where I currently owe over $3500.00), as well as utilities (gas, water, electricity, telephone/internet), and own and run a car, although I generally ride a bicycle to commute. I do not smoke, gamble and I rarely drink alcohol. I am currently undertaking studies towards a Master… Read more »

Hi Colin, thanks for sharing