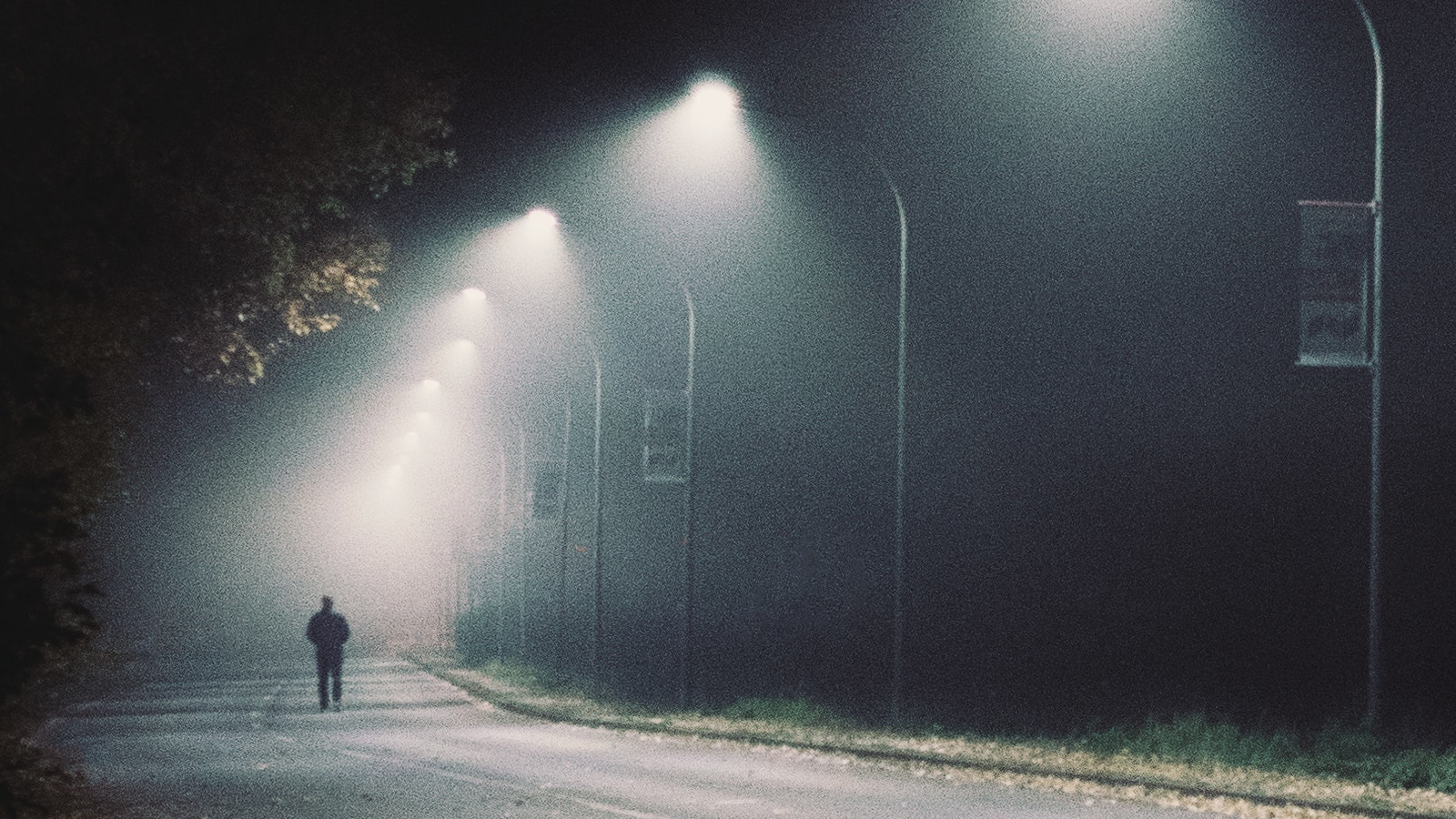 Alexander Papaderous was born on the island of Crete. During the Second World War Alexander’s hometown, Lividas, was destroyed by the Nazis and Alexander, still a child, was interned in a concentration camp.

After the war he was determined to be a force for peace and forgiveness. He studied theology in the Orthodox church and in 1965 opened an institute designed to promote peace and reconciliation. He located it at Maleme, the site where German paratroopers landed and one of the wars worst atrocities was unleashed. The paratroopers met resistance from  islanders bearing nothing other than kitchen knives and hay scythes. The consequences of resistance were devastating. The residents of entire villages were lined up and shot.

One day while taking questions at the end of a lecture Papaderous was asked, “What’s the meaning of life?” There was nervous laughter in the room. It is such a big question. But Papaderous answered it.

He opened his wallet, took out a small, round mirror and held it up for everyone to see. During the war he was just a small boy from a very poor family when he came across a motorcycle wreck. The motorcycle had belonged to German soldiers. Alexander saw pieces of broken mirrors from the motorcycle lying on the ground. He tried to put them together but couldn’t, so he took the largest piece and scratched it against a stone until its edges were smoothed and it was round. He used it as a toy, fascinated by the way he could use it to shine light into holes and crevices.

He kept that mirror with him as he grew up, and over time it came to symbolise something very important. It became a metaphor for what he might do with his life.

I am a fragment of a mirror whose whole design and shape I do not know. Nevertheless, with what I have I can reflect light into the dark places of this world–into the black places in the hearts of men–and change some things in some people. Perhaps others may see and do likewise. This is what I am about. This is the meaning of my life

Reported in Robert Fulgham, It Was On Fire When I Laid Down On It and http://alexandros.papaderos.org

I was interested in what R. F. Reported on Crete Papaderos’ qestion about “making love.”