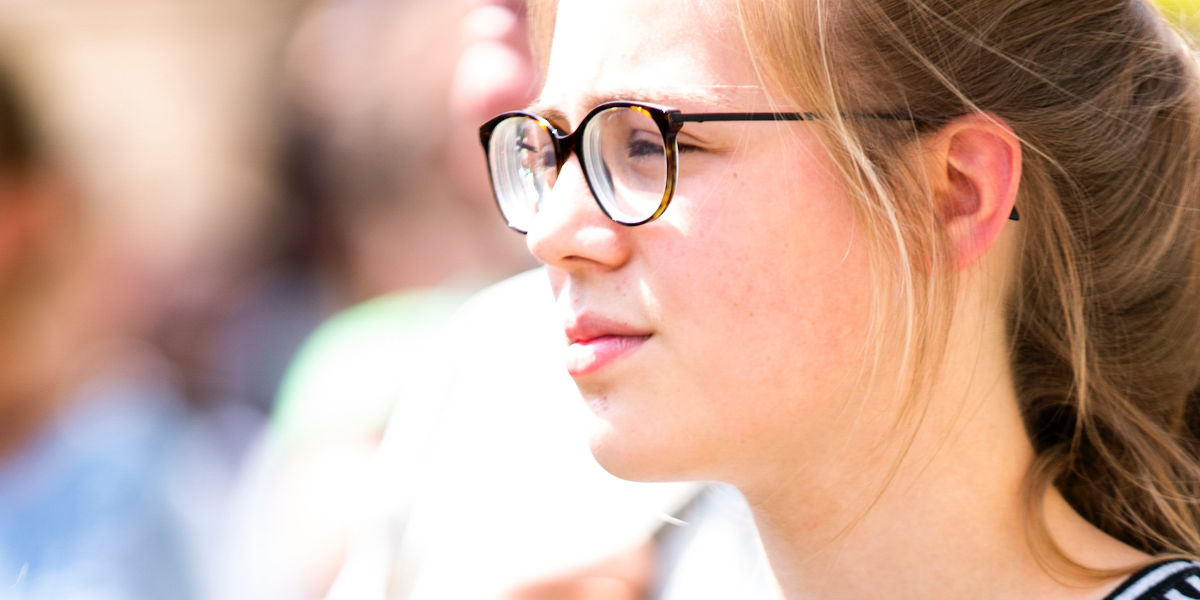 As school kids are on their climate strike today, this chart from the climate action tracker website is a simple reminder why.

The chart shows us:

The Government’s official position is that it accepts the science of climate change and recognises that the failure to constrain warming is having and will have devastating impacts. The Prime Minister keeps arguing that Australia will meet its Paris commitments to reduce emissions by 26-28% compared to 2005 levels “in a canter”. Yet

Any wonder that our kids are striking over climate change?

I struggle with what the children mean. It seems to be all emotion and no real costed projections if they understand the science they should be able to illustrate the rest in full . Slogans are nothing more than meaningless words

Hello John, I agree that the children are primarily expressing their emotions, especially fear, anger and frustration. However, it’s not children that I turn to when I need costed projections of response options, as I do not expect them to have completed their education in such matters yet. Instead, as an actuary, I look at the work done by experienced business people, economists, engineers and scientists. The dispassionate analysis of these objective adults points to the compelling need to shift our economy, communities, habits, businesses and households aware from our current unsustainable practices. Actually making this change requires us to… Read more »

Hi John, in addition to Sonia’s answer with which I agree in full, I don’ think it’s accurate to equate the climate strikes with sloganeering. The children are listening to the science and calling adults to account for failing to make an adequate response.

Another way to view is as risk management – we take precautions to prevent or mitigate undesirable outcomes: house and car insurance, safer cars and roads, not speeding, etc. When 98+% of climate scientists say climate change is real, and the implications threaten the viability of human existence, it is prudent to take actions to reduce the degree of warming, and to mitigate the consequences. Risk the outcome on the basis that you don’t believe it, or take drastic action to avoid it? As trustees of God’s creation, we have a duty to pass on to future generations a world… Read more »

Where is the consistent science ? It seems to change with every report. No-one is able to coherently say what it means putting children in this equation without any coherent policy advanced is dishonest .

Hi John, the science is absolutely consistent. Every single IPCC report has pointed to the reality of anthropogenically induced climate change, the causes of this and the impacts this will have on global environmental capacity. No report claims to be nor aims to be the definitive and final statement. Rather, each describes the degree of certainty that is held about the conclusions drawn and when making predictions about future impacts identify a range of possible outcomes. The primary changes that have occurred are that in many areas the degree of certainty has increased as more data becomes available and in… Read more »

I do not deny climate is changing but I do question the quality of the IPCC reports an example . I am totally discouraged by the incompetence of the debate on all sides,let alone any discussion of the human cost of the solutions proposed.Another example of the quality which goes to the honesty in this debate “But one must say clearly that we redistribute de facto the world’s wealth by climate policy. Obviously, the owners of coal and oil will not be enthusiastic about this. One has to free oneself from the illusion that international climate policy is environmental policy.”… Read more »

The Edenhoffer quote you refer to is from the Google translation of a German interview and a spokesman for Edenhoffer has stated that it is taken out of context and misrepresents his position (see https://www.desmogblog.com/…/how-climate-science-deniers-manufacture- quotes-convince-you-united-nations-one-big-socialist-plot).

I do not deny climate is changing but slogans do not address the issue .We need some clear consistent thought ourt policy to achieve anything but keeping people in poverty is not my way. California Gov I do not think represents every major scientific body. Anyone today can find quotes that tend to point that way I am no German scholar but I do remember that Australia Scientist Tim Flannery making many claims that have been born out. Are you saying he is not a major scientific person or he only was when the Govt employed him.? My dear Wormwood:… Read more »

Hi John, Thanks for your reply. I agree that we need clear consistent thought out policy and solutions that don’t deepen poverty. There is plenty of solid policy work out there. In Australia there has been great work done by CSIRO, Ross Garnaut, many of our universities and our state and federal public services. Re the claims of scientists. Of course there are statements made by scientists that later prove to be inaccurate. Climate is complex, with a multitude of variables impacting outcomes. The IPCC reports describe a range of outcomes that might occur given particular conditions, assigns probabilities to… Read more »

Scott , There is no policy and thought out solutions being done on a worldwide basis. Australiais alll about itself and no world view. I note Nowhere in CSIRO etc .is there any real consideration beyond Australia. I note you did not comment on govt appointed scientist and his inaccurate predictions rather gross in fact which can only make people question the reliability of science predictions

There is a huge amount being done on a worldwide basis – for example the Deep Decarbonisation Pathways Project (http://deepdecarbonization.org/countries/).

Re Tim Flannery, I don’t want to get into a debate over what he may have said, what he meant, and whether his predictions were accurate. The science is overwhelming and points in one direction. To claim it should be doubted because one scientist makes a false prediction is akin to suggesting we cannot trust the science of combatting cancer because a given oncologist predicted we’d have a cure for cancer by a particular date.

Scott , Tim Flannery is an Australian example of the science there are 1000s of others who actually have credible views and relevant qualifications that express themselves differentlyto the current alarmist approach