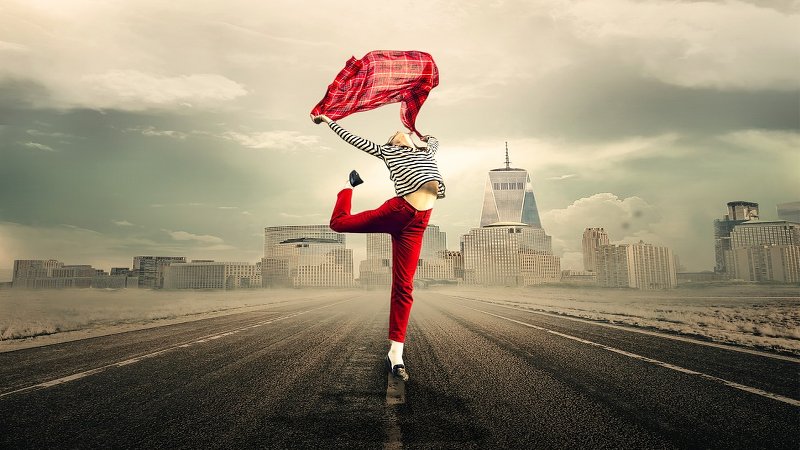 When Jesus burst into the Galilee the Gospels tell us that he came with the news that “the reign of God was near” and called people to “repent and believe the good news”. The Old Testament prophets had spoken of a time when God would deliver humankind from those things that robbed them of life. The poor would be delivered from poverty; the hungry would have full bellies; the blind would see; the outcast would be made welcome; the sinner would be forgiven; communities would be places of welcome, generosity, grace and welcome; the creation would be healed; and the universe would be bathed in the knowledge and love of the Creator. The good news Jesus declared was that this time was beginning in and through him.

The call to repentance was for every person to get on side with what God was doing. The rich should stop ignoring the rights of the poor; the powerful should stop co-opting social institutions in order to satiate their lust for power; the soldier should stop using violence to extort money from those who were powerless to resist; those who held grudges against their neighbour or a family member should forgive and be reconciled; and every person should start aligning themselves with the values of God: loving their neighbour; sharing their wealth; binding up the wounded; forgiving debt; trusting God.

Unsurprisingly, Jesus’s message gained him followers and opponents. He was talking about a dramatic transformation of society that demanded the privileged and the powerful lay aside their privilege and power for the sake of the poor and the vulnerable. It was not a message well received. The powerful conspired together to crush Jesus. Their rage was poured out upon him in crucifixion. And as people observed what appeared to be the inevitability of the powerful violently crushing any who dared to challenge the system, many fell back in with the seeming inviolability of what it is and joined in the ridicule of the One who had misled them. Here on the wheels of history it appeared that Jesus was just another deluded prophet.

Yet there was something deeper going on. God was refusing to play by the rules of violence and power. God’s reign would not be achieved through the triumph of violence. God would absorb every vindictive blow, every greedy grasp for power, every hateful curse and meet it with love and forgiveness. Incredibly, Jesus’s prayer was “Father forgive them”.

This did not mean a capitulation to the inevitability of violence, for beyond the violence and hate came the resurrection. God raised Jesus to new life. He would be the one who would lead humankind into the new era of God’s reign, the one who modelled for them the pathway of love and grace, and the one who would someday return to bring history to it’s conclusion. On that day time would be up for all those who refused to abandon violence; who refused to cease exploiting and oppressing poor; who ignored the hungry, the wounded, the hurt, the broken; who could not bring themselves to embrace justice, love and peace.

Walk into any evangelical church today and this is not what you are likely to hear when people declare the “good news”. You’re much more likely to hear that God is a loving but holy king who is deeply distressed at our refusal to worship him, and who is bound by the demands of justice to punish all human beings for their wrongdoing. So grievous is our offence that that God will condemn us to live eternally in hell, a place so void of goodness, so utterly and excruciatingly painful, it is beyond our worst nightmares. Yet because loves us, God has found a way out of this terrible destiny. God became incarnate in Jesus Christ and took the penalty we deserved, meaning all of who choose to follow Jesus will be considered as if we had never sinned and will be welcomed into heaven.

Most evangelicals think this is the gospel taught in the letters of the apostle Paul and one that can be overlaid on the Gospels. Many scholars believe it is a distortion of what Paul argued, and that it arose in late mediaeval times to address the terror people experienced who believed they lived in a universe governed by a holy and furious deity who was ready to explode in violence against them. Rather than challenging the vision of God, it accepted that vision and augmented it with the notion that through a demanding but clever legal ruse God’s love found a way to meet the demands of God’s justice.

I suspect that there is a lot more mediaeval in the articulation of the gospel we proclaim today then we would like to admit. Go back to the preaching of the apostles in the book of Acts and you will not hear the gospel described this way. The emphasis is placed firmly on the resurrection as a sign that God had done something extraordinary in the world and that all people should follow Jesus. Was the notion that Christ paid the penalty for our sin part of the follow-on teaching that people received after they converted? Maybe. Maybe not.

Either way, it is clear that neither Jesus nor the Apostles equated “the gospel” with the doctrine of “penal substitution”.

It seems to me we need to return to the sort of articulation of the good news that we find in Jesus. We don’t live in an age in which people have a duty ethic that leaves them overwhelmed with a sense of guilt about the duties they have failed to perform. Nor do people possess a deeply held fear that God will punish them for their sins with an unimaginably horrific fate. The gospel of Jesus paying the penalty for our sin may have resonated powerfully in mediaeval times through to the enormous upheaval in thinking, values and attitudes that emerged in Western society in the 1960s. In our era it has lost resonance.

If the church is to have a future surely it lies taking on board the framework provided in the Gospels and applying it in ways that resonate with the deep longings of our time? I think this would lie in the direction of bringing the good news that in Jesus God has signalled the hope of a world in which every living creature flourishes; that God invites us to turn away from those things that rob us, others and creation of the opportunity to flourish; and that God invites us to join in the remaking our lives and our world. To my way of thinking, that is very good news.

Beautiful, Scott! Yes!! Thanks for articulating this. I think this is hugely important for the church to grasp. But I think your conclusion is a bit weak. For one thing, I think your alternative articulated in your closing paragraph makes Christianity sound like just one more TEDx speaker who thinks they’ve found “the way”. I personally think our gospel needs to summarise back to the person of Jesus. He was the guy who actually lived the good news 24/7. But also I’m curious as to what is the articulation of “the gospel” by which so many Chinese people are coming… Read more »

Hi Ralph. Thanks. My concluding paragraph is intended to assume all that has gone before.

Dear Scott, I have enjoyed reading your blog from time to time. This post is no exception. What you have written would seem to be an awakening to the understanding that the evangelical framework for interpretation of faith no longer works. What you have described is the very thing that many of us, who do not have an evangelical world-view, have been saying and indeed preaching for a long time. (I am hesitant to use terms like evangelical and whatever word is commonly used to describe people who are not of this persuasion because no-one is entirely one thing or… Read more »

Hi Gereldine, thanks for your thoughtful comments. Not sure I agree that “we reform the church by reforming ourselves”. The church is a community that has traditions, history, systems, and culture. As a member of this community I want to reform both myself, and in dialogue with others, the community.

In a clumsy way I was trying to make a distinction between trying to reform the church as an entity apart from ourselves, because that is the way people often speak of it ie does the church have a future…and reforming the church by the way we change our thinking and our practice. I agree that part of the way we do this is to talk to one another.

Hi Scott, I really appreciate your ongoing observations and articulations. As a student of Girard, I know you are aware of the framework Girard offers for the evolution of religion, humanity and culture. I hear in your comments that awareness and the contrast offered in the gospel that exposes oppressive power and offers an alternative way (that Jesus referred to as eternal life). An area that I’m not sure Girard explored (but that I feel is worth understanding more fully and I would value your contribution on) is the extent to which our behaviors articulate our values and beliefs far… Read more »

Enjoy reading your thoughts thanks! I agree – the portrayal of the ‘gospel’ within a legal framework has always irked me but I could never put words to it. I does seem that the gospel has been wrongly presented as the sacrifice God needs to love us – as if he is just chronically pissed at us and needs a way to vent his anger – doesn’t sound like a God I want to get to know! This model is one where the love and sacrifice of the Son shields us from the wrath of the Father. This description seems… Read more »

Hi Alan thanks for commenting. Yes it strikes me as odd that the gospel commonly proclaimed describes a God utterly divorced from the image of God offered by Jesus