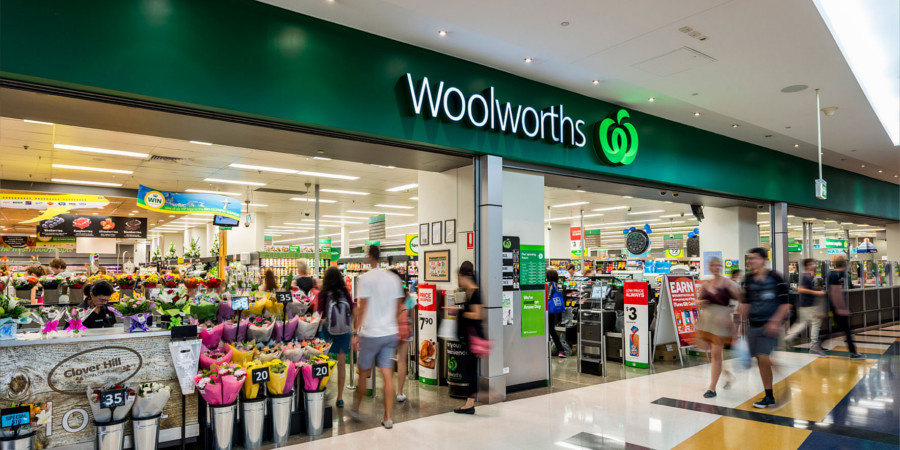 I have spent more than a decade working in social justice advocacy. I don’t like boycotts.  They are a blunt instrument. I  wonder however if we have not reached the time that a boycott is the only thing that will speak loudly enough  to shame Woolworths into action on its despicable poker machine practices.

Fact 1.   Woolworths is the majority owner (75%) of Australian Leisure and Hospitality Group (ALH), which  in turn owns around 400 pubs  across Australia, making it the largest poker machine licence holder in Australia.

Fact 2.  ALH whistleblowers have been revealing the most predatory and exploitative practices imaginable to fleece people of their money.  The latest example is a  woman whose parents had died and was in a state of grief. Staff were encouraged to  make almost any accommodation towards her in order to get her to  stay at the machines gambling away her inheritance.

Fact 3.  The clubs and hotels industry is proving to be an extraordinarily powerful lobby group, that Tim Costello has likened to the National Rifle Association in the United States.   A report in today’s Sydney Morning Herald stated

Obedient politicians enjoy donations, opponents are savaged, as the Tasmanian Labor Party was during the recent state election. The huge campaign run against Labor – which planned to remove pokies from the states pubs – served not only to assist the Liberal Party over the line, but to warn any other politician around the country of what they might face should they dare challenge the industry.

It seems that neither the board of Woolworths nor our state parliaments are willing to tackle this issue. Woolworths spend millions of dollars every year trying to convince us to shop at their grocery stores rather than Coles or Aldi. Perhaps it’s time for us consumers to take this issue  into our hands and let the board of Woolworths know that until they clean up their poker machine  practices they have lost us as customers.

The difficulty with this is that none of the major grocery chains in Australia is perfectly ethical across all its business.  Coles also owns poker machines, as does Metcash, which is the parent body for IGA, although the Metcash holding is small.

ALDI don’t hold poker machines and compared to the major grocers performs reasonably well in the ethics of their supply chains and environmental practises, but they are far from pristine (see ethical.org.au)

Will boycotting Woolworths simply mean a shift to another ethically compromised retailer? Possibly. But for now I will preference ALDI, in the hope if enough of us do the same, that the Woolworths Board will hear the message.

It may be effective to boycott but please if any of us do this, we need to tell Woolworths what we are doing and why

While everyone is outraged abt cricket cheats. Both coles and woolworths have shoplifting policies that virtually allows anyone to shoplift and walk out the store. If staff ask to check the bag of a person who they know has stolen and the person says NO then they must wish them a nice day and let them go. So they are destroying societal values everyday. Sacking on the spot any staff that do anything to stop a shoplifter. And the trouble with any action is that ppl are so lazy and while saying one thing, they will still choose to do… Read more »